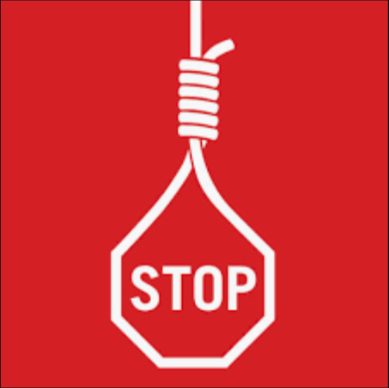 On Wednesday the Stop Executions in Egypt human rights campaign demanded the international community review the human rights situation in Egypt and the basic right to life, which is violated by the Egyptian authorities, particularly against its opponents.

The campaign’s statement came after Human Rights Watch issued a report saying that the Egyptian security forces have for years carried out extrajudicial executions, claiming that the men had been killed in shootouts.

The head of the campaign in Canada, Sahar Zaky, said that the campaign is preparing for new events in Europe after the success achieved in the USA and Canada.

Zaky added that the campaign has good news to announce regarding official responses from European governments and parliaments to letters sent by the campaign about the executions in Egypt.

The campaign expressed thanks to HRW and Amnesty International for its coordination with Stop Executions in Egypt, and the lawyer of the campaign in La Haye, Moustafa Ghandour, pointed out that integration between human rights organisations will unite the efforts exerted for stopping executions in Egypt. Ghandour predicted that the Egyptian authorities will hold off on executions because of Abdel Fattah Al-Sisi’s upcoming visit to New York for the annual UN General Assembly.

The lawyer of the campaign in Pennsylvania, Saeed Afify, said that pressures are exerted over the UN to push Egypt towards compliance with the international treaties it signed regarding the standards which must be respected regarding death sentences. Afify added that positive indicators began to appear about serious a response.

The Egyptian government raises the prices of basic food commodities