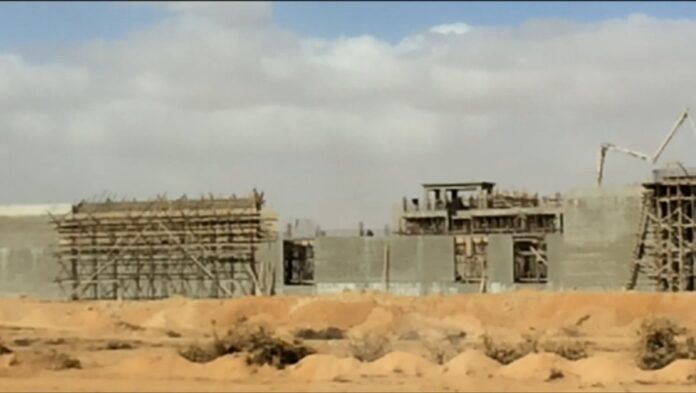 On Thursday, Abdel Fattah Al-Sisi announced he was constructing the largest prison complex in Egypt, in Wadi Al-Natron, northeast of Egypt. Sisi added in a phone interview with Egyptian TV that the complex, which is to be opened within weeks, will be different in its design and services, and it is the first among seven or eight prisons, which will be constructed following an American design. “If someone made a mistake, we should not punish him twice,” said Sisi, asserting that the prison will provide medical care for its prisoners.

The statement came just days after he launched the National Strategy for Human Rights in Egypt under international pressure to improve the deteriorating human rights situation in Egypt. Sisi’s statement raised doubts over the human rights improvements claimed by the regime, as many analysts called for releasing political detainees, not constructing new prisons.

In April, the Arab Network for Human Rights Information reported that 35 new prisons were established after the 25th of January Revolution, including 26 prisons during Sisi’s mandate, added to the already existing 43 prisons in Egypt.

Five tribal militants were killed in clashes with Sinai’s ISIS