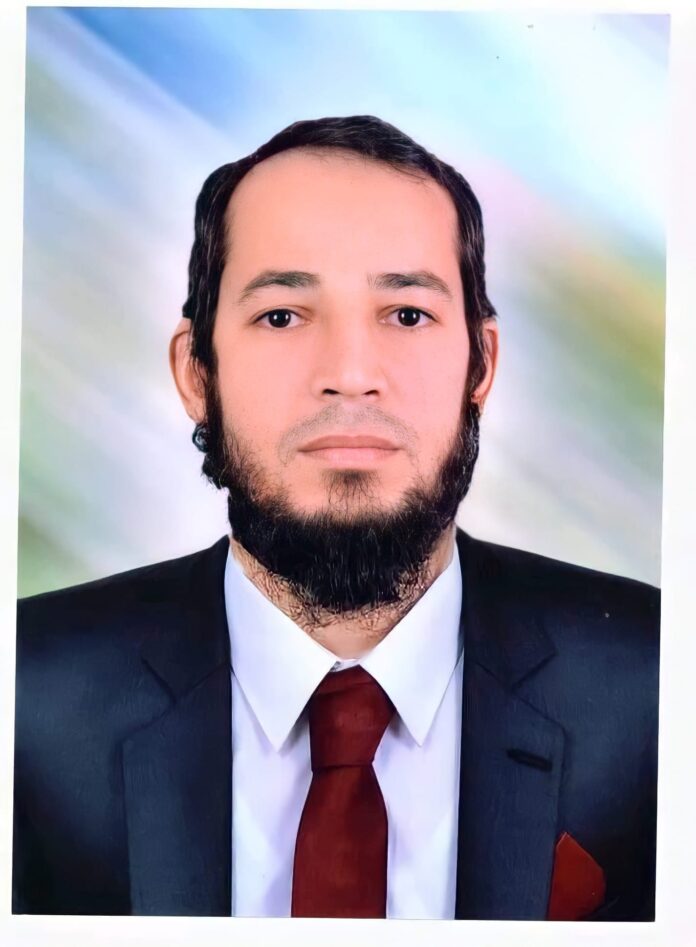 We Record and the Egyptian Network for Human Rights said the political detainee, Salama Abel Aziz, from Alweddi village in Al-Saff, Giza, died, on Saturday, in Tora Prison due to bad detention conditions that caused his health to deteriorate after two years in detention. Abdel Aziz was arrested in June 2019 and remained in pretrial detention until his death.

Abdel Aziz’s death is the first recorded death case among political detainees in September, but it is the 35th since the beginning of 2021.

Last month, human rights organisations issued a joint statement over deaths in Egyptian prisons after recording 10 deaths within 36 days only from 6 July to 11 August. The statement said that the rise of deaths in Egypt’s prisons and detention centres is evidence of the great negligence in such institutions, explaining that the maltreatment of prisoners has become a systematic method used by the Egyptian authorities.