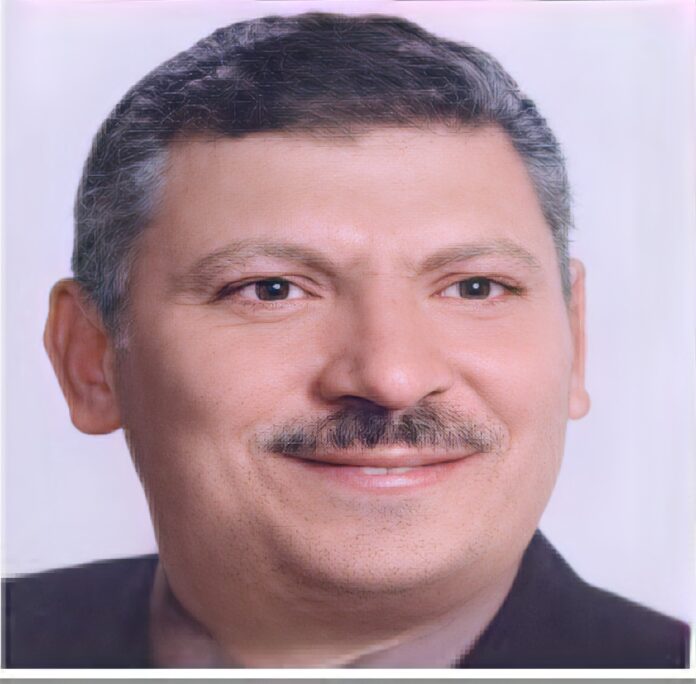 We Record, the Egyptian Network for Human Rights, and the Shehab Centre unveiled that the political detainee, Ahmed Nahhas, 63, died, on Thursday, in Tora Prison after catching coronavirus. ENHR added that Nahhas’ family found out about his death on Sunday, after the prison called them to receive his body.

Nahhas was working as an engineer in Alexandria before he was arrested in July, because of his political beliefs.

The network asserted that Nahhas was in good health before he was imprisoned, but that his health deteriorated because of the inhumane detention conditions and lack of medical care. Nahhas is the fourth detainee to die in Egyptian prisons in a week after the death of detainees Salama Barakat (in Tora Prison), Khaled Arisha (in Meit Ghamr Police Station), and Mahmoud Abdel Latif (in Wadi Al-Natron Prison).

Nahhas is the 38th detainee to die in Egyptian prisons in 2021 due to their awful conditions.