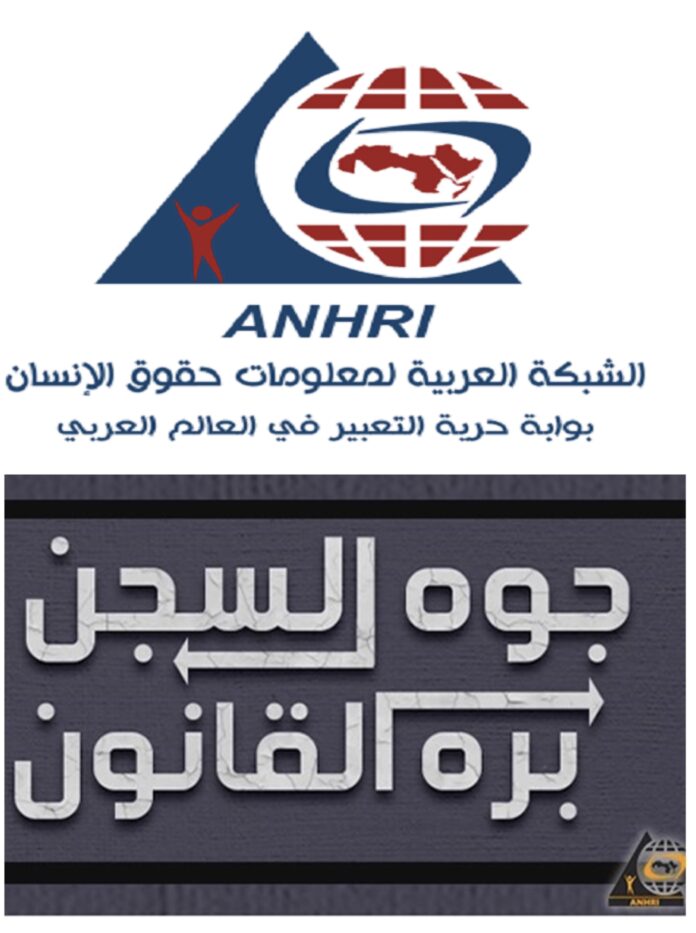 The Arab Network for Human Rights Information announced that it launched a campaign, ‘Inside prisons out of law,” to release political prisoners who have finished the maximum pretrial detention period according to the law and the constitution.

ANHRI rejected recognising the legality of the awful phenomenon of “revolving,” which means insertion of the detainee in another case with the same charges after finishing the maximum pretrial detention in order to renew their detention. The network accused the attorney general of holding the primary responsibility of violating freedom and rights of the Egyptian citizens through the extended pretrial detention and revolving.

The manager of ANHRI, Barrister Gamal Eid, said that silence over grinding laws and violating freedoms, health and even lives of political prisoners is no longer bearable. Eid pointed to the case of filmmaker Shady Habash, who died in prison after 27 months of pretrial detention.

ANHRI demanded that the attorney general answer the call of duty and law, and to order the immediate release of every political prisoner in Egypt, particularly those who finished the maximum pretrial detention.

Abdel Moneim Aboul Fotouh: I am dying slowly in prison