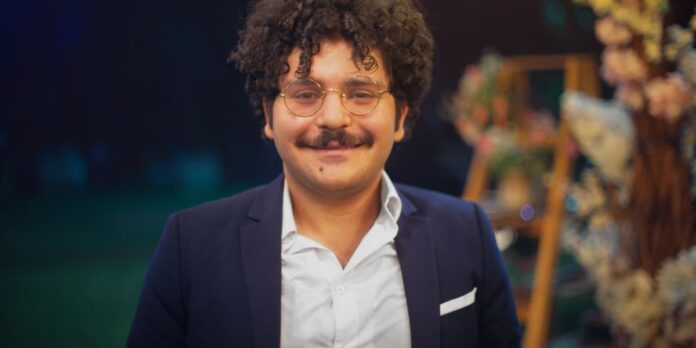 Amnesty International announced solidarity with the Egyptian researcher, Patrick George Zaki, who was tried by the State Security Court for Emergency in Egypt on charges related to his work on human rights research.

The international human rights organisation demanded the Egyptian authorities release the researcher after he spent 20 months in jail.

The head of Amnesty International, Anies Kalamar, appeared in a video on Twitter, saying that Zaki is a peaceful human rights researcher, who should now be studying at the University of Bologna for his master’s degree, not facing five years imprisonment for expressing his opinion.

Zaki is working as a researcher at the Egyptian Initiative for Personal Rights and is studying for his master’s degree in human rights. Zaki was arrested in February 2020 after arriving in Cairo for a holiday. He is being targeted because of an article he published on Darag’s Arabic website in July 2019, about the persecution of Egyptian Copts according his own experience as an Egyptian Copt.

Forty members of the European Parliament have demanded Egypt drop the charges against Zaki and immediately release him. In parallel, 10 Egyptian human rights organisations, topped by EIPR and the Arab Network for Human Rights Information, denounced the Supreme State Security Prosecution’s decision to prosecute Zaki and refer him to trial before the State Security Court.

The government reduces the price of buying rice from farmers