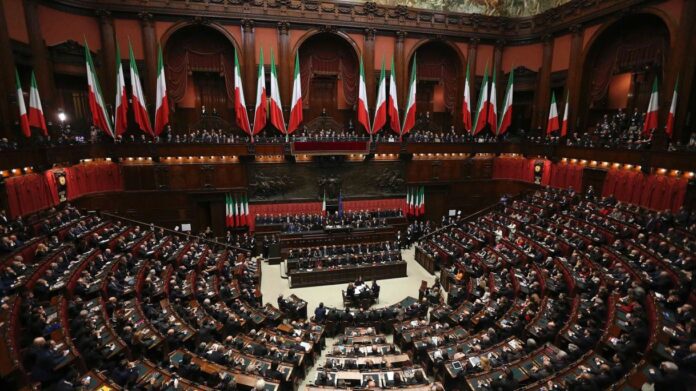 The Italian Parliamentary Committee for investigating the murder of the Italian researcher Giulio Regeni in Egypt, announced that it will head to Cambridge to meet with representatives from Cambridge University, where Regeni was studying for his PhD.

“We are not here to investigate Cambridge,” Erasmo Palazzotto, the president of the parliamentary inquiry commission, told the Guardian.

“We all know those responsible for Giulio’s abduction, torture and murder are in Egypt. We are here because we believe their help is needed. We have been in contact with the representatives of the university for a few months, and they have shown us their willingness to collaborate. We need them to help us find answers to some unanswered questions.”

Palazzotto pointed out that it’s important to involve the British government. “The death of Giulio has shown that the Egyptian regime does not spare Europeans from violence, to whom it reserves the brutal treatment that its citizens suffer every day. No one is safe from the violence of the Egyptian dictatorship. And the European and British governments cannot continue to have friendly and economic relations with a man like Sisi, pretending not to see what is happening in that country.”

The Italian delegation will speak to representatives of the university, including the dean and professor Maha Abdel Rahman, who was Regeni’s supervisor. Abdel Rahman previously refused to respond to the Italian prosecution, which contacted her during the investigations, but the professor was defended by a number of her colleagues, who said that she was shaken by the death of her student.

The Italian prosecution concluded its investigations over Regeni’s murder that he was tortured to death by Egyptian officers, on top of them General Tarek Saber, an Egyptian officer working for the disreputable National Security Agency, Colonel Asser Kamel, head of Cairo’s investigative police, and Colonel Hesham Helmy, head of Shobra Police Station, along with the Intelligence officer Magdy Sherif, who told an African colleague in Kenya in 2017, that he himself had hit Regeni repeatedly while he was being interrogated.