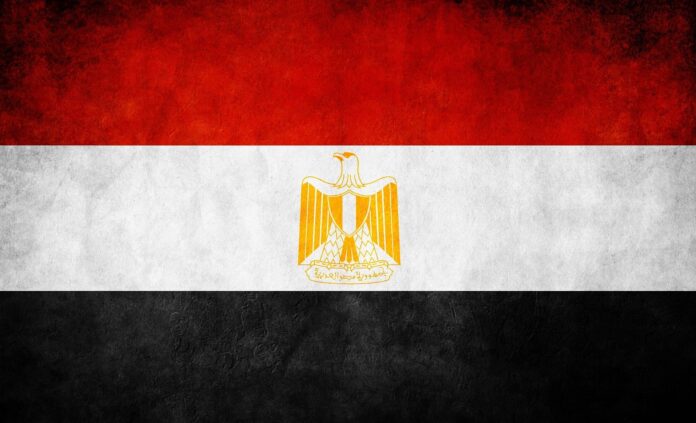 Egyptian cultural and literary circles expressed their astonishment at the 73-year-old African writer Abdel Razzaq Garnah winning the Nobel Prize for Literature, as most of those belonging to these circles had not read Karnah before, and many of them had not even heard his name at all. This is not surprising considering the cultural bulldozing process that has been taking place in Egypt for years, as universities and academic and intellectual centres have closed the door to communication with the outside world, international lectures have been banned, books have been confiscated and prevented from circulating, all under “security orders.”

After the revolution of January 25, 2011, cultural, literary, and scientific circles witnessed an unprecedented openness, as dozens of cultural and research centres were opened, and international seminars, lectures and conferences were held. Egyptian universities enjoyed independence, hosting whomever they wanted from culture, literature, and science figures from all over the world. All this changed after July 2013, when the authorities issued orders banning the travel of university faculty members until they had gained “security permission,” and restricting the holding of international lectures and conferences as “security approval” became a prerequisite before hosting foreign guests in Egyptian universities.

In 2014, Wael El-Degwi, then Minister of Higher Education, sent a “very secret” letter to university presidents instructing them “not to hold or host any international conference in Egypt without obtaining the approval of the Ministry of Foreign Affairs and coordinating with it in everything related to administrative and organisational aspects.” This trend was confirmed in 2015, when the President of Damanhour State University, Hatem Salah El-Din, announced the prohibition of signing any protocols or agreements with any foreign university within the university’s faculties, except after obtaining approvals from the Ministry of Foreign Affairs and the regulatory and security authorities. This was justified by fear of “penetrating the country through foreign missions, and because most of the projects submitted by foreign parties have purposes that harm the country.”

Over the past years, many professors working in different public universities confirmed that their universities prevent them from cooperating with any foreign institutions or universities except after obtaining security permits. The restrictions extended to make the security approval a condition for hosting foreign guests in seminars, conferences, or workshops inside Egyptian universities, which of course wastes many opportunities for students and researchers to benefit from international expertise.

This pushes foreign professors to refrain from attending scientific events in Egyptian universities, as they refuse to submit to the security approval procedures, which require sending a copy of the guest’s passport no less than two months before the scheduled date of attendance. And the matter did not stop there. Rather, the security authorities imposed a travel ban on all faculty members in Egyptian universities except after obtaining a security permit. Every university professor who wants to travel is required to fill out a security form of five copies accompanied by five personal photos, and to wait for security approval for his travel.

The requirement of security approval for the travel of faculty members restricts academic freedom, as security interference hinders faculty members’ research and teaching in universities outside Egypt, and their communication with their peers to exchange knowledge and scientific discussion. In many cases, the security services refuse faculty members’ travel without giving reasons. Other times it does not send a response to the university, which in practice also means that the faculty member does not travel.

In December 2019, a final ruling was issued by a military court to imprison the founder of the publishing house Tanmia, Khaled Lotfi on charges of disclosing military secrets, for distributing the Arabic version of the Israeli book The Angel: Ashraf Marwan, issued in 2016, which presents the Israeli version of Ashraf Marwan’s story. Marwan has been accused of being a spy. The Egyptian authorities believe that with this harsh ruling, they prevented the book from spreading, but the exact opposite is what happened, as copies of the book are circulated electronically, and it has become more widespread than expected, especially after Netflix produced a movie based on the book.

A few days ago, the family of the well-known political activist Alaa Abdel Fattah, who has been in pretrial detention for more than two years, published his book You Are Not Yet Defeated which includes many of his articles, in a British publishing house, because it was certain that it would not be published in Egypt. All of these facts reflect what is happening in Egypt under the pretext of “security concerns,” which are actually the fear of the spread of specific types of knowledge that encourage thought.

Solidarity campaign with Moataz Matar after his show is suspended on...