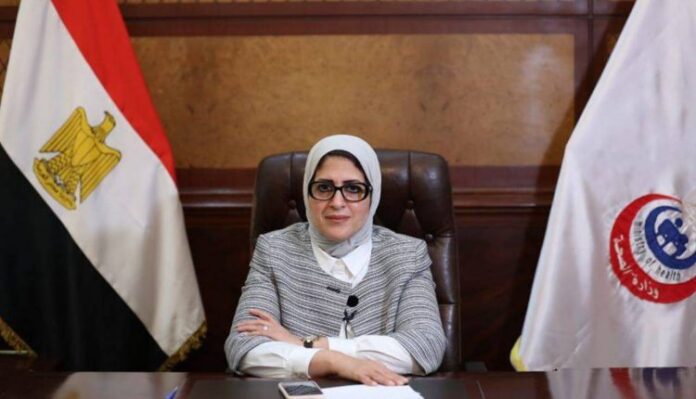 Egypt’s public prosecution declared that it interrogates a number of officials in the Egyptian ministry of health.

The declaration came hours after the news of arresting the office manager of the minister of health as well as 4 officials in the free care sector in the ministry over bribes, financial corruption, making use of posts, and intentional breach on public money.

The prosecution added in a statement called upon the media to suspend reporting over the case as the prosecution monitored false news circulated on social media. Reports pointed out that the case is related to unlawful contracts with a number of private hospitals and companies, and that the first accused in the case is Ahmed Salama, the minister’s secretary, who was recorded while demanding bribes. In the same vein, it was declared that the minister of high education, Khaled Abdel Ghaffar, was assigned by the Prime Minister to assume tasks of the minister of health, Hala Zayed, who was said that she demanded a health leave after she suffered a medical crisis.

Zayed departed the Intelligence-owned Wadi al-Nil Hospital, where she was admitted after a supposed hypertensive crisis. The situation of Zayed is now obscure pending investigations and at disposal of Abdel Fattah al-Sisi.

Egypt allocates half a billion dollars to Gaza reconstruction