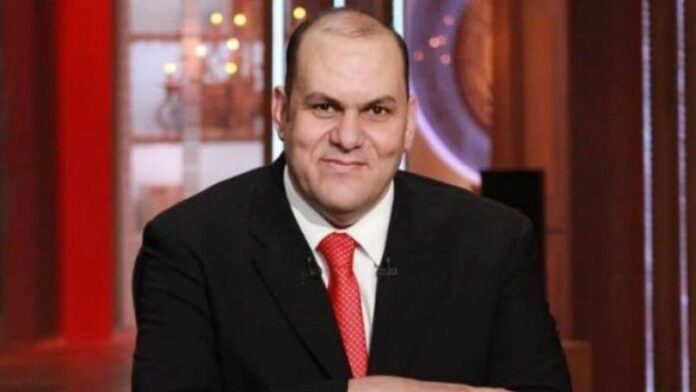 Amnesty International has called on the Egyptian authorities to release the journalism professor at Cairo University, Ayman Nada, who was arrested on 25 September after writing a series of articles criticising the domination of the state over the media and accusing the head of Cairo University of corruption. The international human rights organisation added that Nada pointed out in one of his articles that he was pressured to delete one of them and to apologise to the authorities to avoid being put in jail.

In February, March and April, the professor published a series of articles titled, “Media of donkeys,” alluding to the Egyptian media, which “can be neither respected as a man nor admired as a woman” according to Nada’s words. Nada harshly attacked the state-sponsored media figures as well as the General Intelligence, which supervises the state-sponsored media, particularly Egypt’s top spy Abbas Kamel and his secretary major Ahmed Shaaban. Nada received replies from several pro-state media figures. Moreover, the university suspended him and referred him to investigation.

Nada criticised the control over the media with direct orders and indoctrination, which he says harms the authorities. He added that the essence of the crisis is that this kind of media gives attention not to the audience, but rather to the officer who supervises it. Last month, a picture of Nada in the prosecution office in handcuffs spread over social media, which was considered a kind of humiliation as well as a warning to other academics who may want to criticise the government.

The Arab Media Freedom Monitor IKSHEF reported rising violations against freedom of expression and journalism in Egypt despite the declaration of the National Strategy for Human Rights. IKSHEF recorded 25 violations in September including trials and arrests as well as censoring TV shows and media coverage, while the number of jailed journalists amounted to 65.