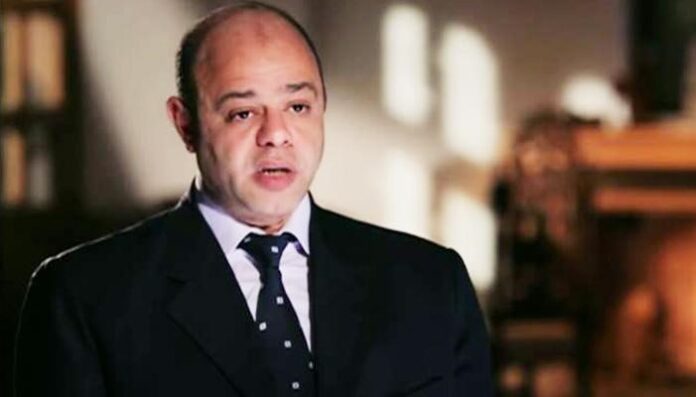 Over a decade ago, the Egyptian regime under Mubarak used to circumvent the judiciary in its war against the political opposition. The regime used the emergency law which authorised the minister of interior to issue arrest warrants for two months that could be renewed twice without a judicial oversight; the same mechanism used by Israel in the Palestinian territories. Semi-independent Egyptian films used to show the attorney general agents as defenders of the law who attempt to stop abusive violations by police against citizens.

Abdel Fattah Al-Sisi has now declared the end of emergency state in a step used by the regime to cheat the international community convincing it that Sisi is improving the deteriorating human rights situation in Egypt. However, in fact, Sisi’s step was made because the judiciary ceased to be an obstacle in the road of the tyrant executive power. Instead, it turned to be the organ of the police state in persecuting its opponents. This is what is confirmed by the incident of lawyer Ahmed Helmy’s case.

The case started in July, when the Egyptian prosecution stopped the release of a political detainee Takwa Nasser, who is Helmy’s client, by bringing new charges against her, accusing her of forming a cell inside the prison while she was detained to communicate with the Muslim Brotherhood’s leaders abroad. During the interrogation, the prosecution did not address these baseless charges. Instead, it asked the defendant about her social life and family and about her religious ideas and behaviour.

After referring Takwa to trial, her lawyer, Ahmed Helmy, complained to the judge about the prosecution’s violation of the law in the interrogation of his client, which asserts the baselessness of the charges against her. Nevertheless, and surprisingly, the judge accused the lawyer of insulting the prosecution and demanded that he apologise to the prosecutor. When the lawyer refused, the judge abused his authority by ordering the lawyer into custody for 24 hours. The judge was notified that his authority to punish the attendants in the court with custody does not apply to the lawyer, so Helmy was released.

However, the crisis did not end here, instead it started. The judge referred the lawyer to the prosecution to investigate him on charges related to insulting the judiciary, which provoked the bar association, which announced full solidarity with the lawyer against the judge’s abuse. Helmy was interrogated by the prosecution according to the judge’s report, but he was released under pressure.

Over the past years, the Egyptian authorities have targeted lawyers arresting them even from inside the prosecution premises like what happened with the well-known Mohamed Al-Baqer in September 2019 in a blunt violation. National Security kidnaps lawyers in microbuses in a mafia-like way, while they are departing the courts. But the more serious issue is that the police state has been established up to abusing the judiciary as a bureaucratic organ of the security apparatus to implement his orders over the opponents and activists.

Within this structure, the judiciary used to abuse the charge of insulting the judiciary to silence criticism and even to humiliate and punish the defendants when they complain. Among those prosecuted with this fascist charge were the late President Mohamed Morsi, who was sentenced in 2017 to three years imprisonment over insulting the judiciary because the president had talked to the media previously about the political bias of the judiciary. Moreover, he was demanded to pay EGP 1 million to the judge immediately just as “a temporary compensation.” The prosecution even involved former judges like counselor Mahmoud Al-Khodeiry.

Egyptian opponents used to appeal to the judiciary as the last line of defence in the face of tyranny and the police state, but now they don’t have any defence against Egypt’s security apparatus.

The endless state of emergency: Sisi’s tool to create a police...