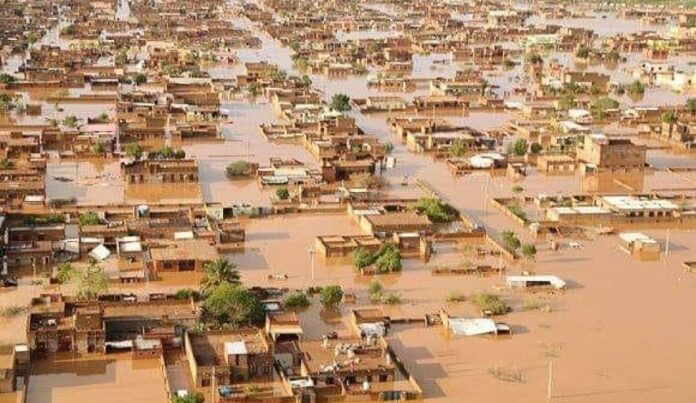 The Egyptian Network for Human Rights and Shehab Centre said that an Egyptian detainee as well as three prison guards died in a security forces camp in the Shallal region of Aswan after floods struck the prison.

The organisations added that along with the political detainee Ibrahim Ali Adam, who died, 20 detainees were injured because the prison lacked the safety and security means to deal with the floods.

Adam, 50, is a father of a son and two daughters, who was working as a treasurer in Unilever for consumer goods in Kima Aswan. He was arrested in May when the secret police kidnapped him from a microbus while returning from work. Adam was later disappeared for four months until he surfaced again before the prosecution. The three guards are Farid Ahmed Mansour, Ibrahim Al-Badry Hussein and Hatem Mohamed Yousuf, who died while attempting to open cells and free the prisoners. Most detainees were sleeping when they found water entering their cells.

The human rights organisations condemned the authorities, who kept the prisoners in this prison under the predicated danger of floods. The organisations also pointed to the bad reputation of Shallal camp prison, which is known for its repeated violations against detainees. ENHR considered what happened as a crime and called upon the attorney general to open an investigation.

Saudi Arabia to call for a summit over the crisis of...