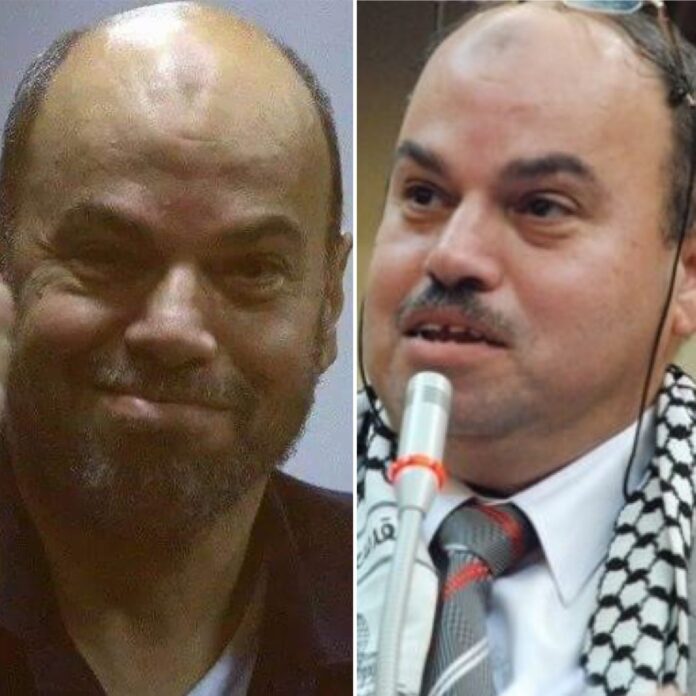 Human rights organisations announced the death of the former parliament member and doctor Hamdy Hassan in detention in the High-Security Scorpion Prison, after eight years of arbitrary detention.

On 19 August 2013 the security forces arrested him as he had been jailed in the notorious Borg El-Arab Prison, which includes many Muslim Brotherhood detainees. Hassan stayed in prison for eight years in connection to several cases, and was later acquitted, besides being deprived of family visits for five years.

Hassan is a well-known otorhinolaryngologist in Alexandria. He was elected as parliament member for three consecutive sessions between 2000 and 2012. He was the spokesperson of the Muslim Brotherhood parliamentary bloc between 2005 and 2010, as the Brotherhood was represented through 88 parliament members, one fifth of the parliament seats. It should be mentioned that Hassan is the 44th detainee to die in a prison, detention centre, or police station because of deliberate medical neglect, coronavirus infection, torture, or other unknown causes during 2021.

According to the Egyptian Network for Human Rights, in 2020 there were 79 recorded medical neglect deaths inside prisons and detention places in Egypt. During the past seven years, about 774 detainees have died in various detention facilities, including 73 in 2013, 166 in 2014, 185 in 2015, 121 in 2016, 80 in 2017, 36 in 2018, and 40 in 2019. Last September, human rights organisations issued a joint statement after recording the deaths of 10 detainees in Egyptian prisons between 6 July and 11 August, only 36 days. The statement emphasised that the increase of deaths inside detention places is an indicator of huge neglect in such places. Also, the statement indicated that it’s an indicator of a systematic approach followed by the authorities not just exceptional cases. Also, it represents a high rate of deaths that require urgent intervention to stop the violations that resulted in the death of this number of people in such a short time. It should be mentioned that several human rights organisations have warned of the continuation of violations and the degradation of living conditions of political prisoners in this prison.

These violations have been the complete deprivation from exercise and exposure to the sun since 2016, and being prevented from visits, and from receiving food, clothing and blankets. On top of this their personal belongings have been taken away from them. All of that resulted in the deaths of 13 detainees because of medical neglect, poor detention conditions, attempts of suicide and open hunger strikes for months.