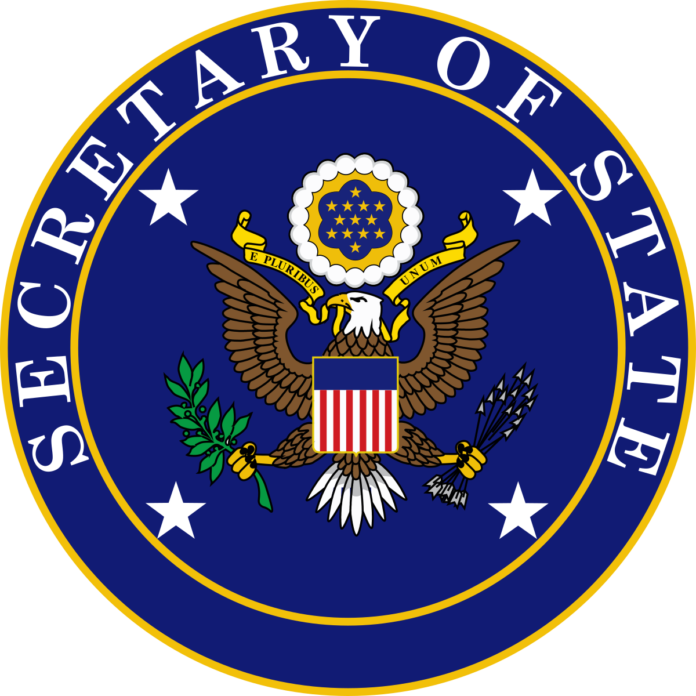 Twelve independent human rights organisations have filed a letter to the US Secretary of State in response to the disappointing, in its words, US-Egypt strategic dialogue which it held a few days ago in Washington DC.

The organisations mentioned that the Department of State, within the days leading up to the dialogue, declared its commitment to elevate human rights and accountability for abuses as topline priorities with Egyptian authorities, but it seems that the Biden administration has failed that commitment.

The letter mentioned that after the dialogue, both parties released a joint statement where human rights was mentioned in passing, which indicates less commitment compared with the numerous defence cooperation agreements between the US and the Egyptian government. In addition to this is the welcoming from the Biden administration of Egypt’s National Human Rights Strategy and national plans to advance human rights in the country in cooperation with civil society. However, it’s not a meaningful commitment to addressing the human rights crisis in Egypt.

The organisations also mentioned that the strategy also ignores the Egyptian authorities’ wielding of draconian legislation to criminalise freedom of expression and peaceful assembly, as well as rights violations committed by security forces with absolute impunity. The strategy also ignores Egyptian authorities’ ongoing abuse of vague counter-terrorism laws to stifle and punish the opposition and civil society. On top of this is the widespread use of extrajudicial killings, torture, enforced disappearances, and systematic discrimination against women, religious minorities, migrants, and asylum seekers. It also fails to hold security forces accountable for the killing of over 900 protestors in the Rabaa massacre. Egypt is the third highest executioner in the world, with convictions that cannot be appealed in extremely unfair emergency courts where rights violations and allegations of confessions extracted under torture are rampant.

The letter emphasised that the claim that Sisi’s government intends to meaningfully cooperate with civil society and implement genuine reforms is belied by the ongoing crackdown on human rights groups. The Biden administration knows the names of many of them, and authorities have tried and imprisoned critics on spurious charges of “spreading false news” in blatant sham trials. The organisations also mentioned that while the Strategic Dialogue was held in Washington, thousands in Egypt remained arbitrarily imprisoned in connection to terrorism charges. They have been subjected by authorities to torture, ill-treatment, and denial of adequate medical care.

According to the letter, the Egyptian authorities have transformed Egypt into an open-air prison for opponents, all with the green light of billions in US security aid. This repression extends beyond Egypt’s borders, with authorities carrying out reprisals against families of Egyptian dissidents living abroad. However, the organisations mentioned that the administration made no public acknowledgment or indication of the need to reevaluate and condition US security assistance to Egypt based on human rights. The organisations also called on the US government to form an international monitoring mechanism in Egypt to promote meaningful accountability for the systemic rights violations carried out by the Egyptian government with total impunity.

The organisations pointed out that the Biden administration’s failure to take strict measures in response to the violations in Egypt makes its commitment to protect and support human rights defenders a hollow one. It also emphasised that it is time for this administration to exercise real political will and stand up to the Egyptian government.

Amnesty International calls on Egypt to release detainees of September 2019...