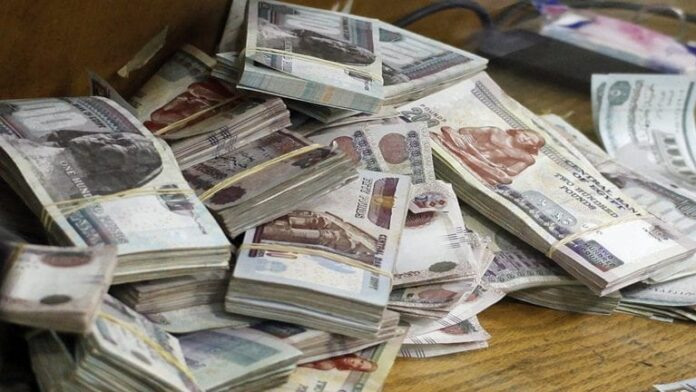 A source in the Ministry of Finance said that it is expected that real estate taxes at the level of the Republic by the end of the current fiscal year will reach about five billion Egyptian pounds.

The fiscal year in most of the world starts from January 1 and ends on December 31, but in Egypt it starts from July 1 and ends on June 30. At the end of the current month, the date for citizens to submit tax returns for the real estate they own will expire, and a delay fine will be imposed on those who fail to meet this date. Last week, the House of Representatives approved a government proposal to amend several tax laws and others related to fees for developing state resources, despite Prime Minister Mostafa Madbouly’s pledge in April, when launching the second phase of the Economic Reform Program, that this phase will not include measures that would increase the burden on citizens.

The Egyptian Minister of Finance, Mohamed Maait, justified the government’s decision to impose more taxes and fees on some goods, services and products by saying that consumers of such goods have funds that enable them to pay. He also stressed that the severe inflation prompted the ministry to search for additional resources. The percentage of tax revenues’ contribution to the general budget increased during the first four months of the current fiscal year. It amounted to 78.8%, compared to 75% in the previous fiscal year, where the total budget revenues amounted to about 311.3 billion Egyptian pounds, of which 245.2 billion are tax revenues. The total budget deficit during this period rose to 3.07%, or 219.812 billion Egyptian pounds, compared to 2.68%, or 171.372 billion Egyptian pounds, last fiscal year.