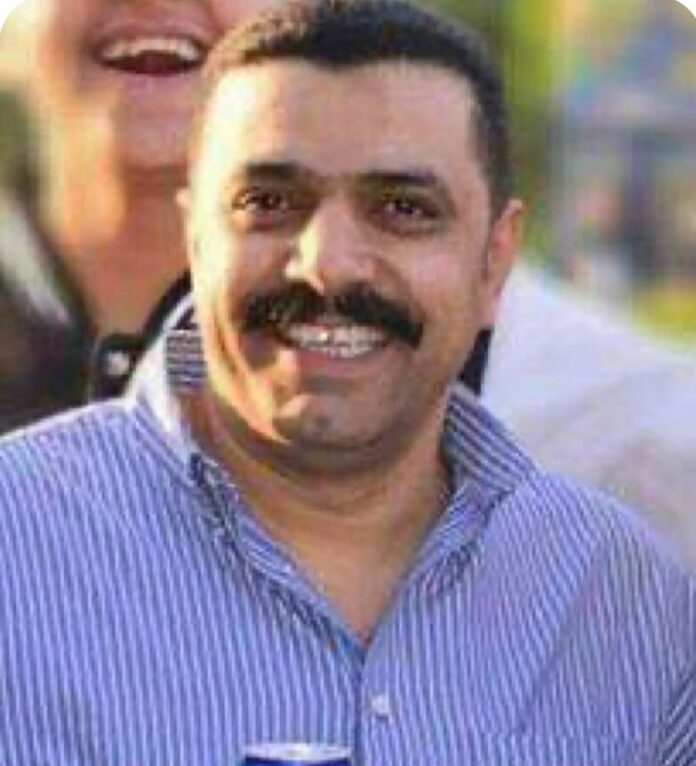 The Egyptian Network for Human Rights said the political detainee, Mohamed Gomaa Yousuf Afifi, died in the National Security Premises in Eastern Cairo six years ago, but the National Security did not report the death to his family, who filed a report to the attorney general and a lawsuit before the State Council demanding the ministry of interior to reveal his status.

Afifi, who was arrested in December 2015, was 46 years old when he was arrested. He was the sales manager of the European Company for Crystals and a father of 3 children.

The network documented the death of Afifi according to eyewitnesses who told that Afifi was subjected to verbal and physical assaults after his arrest. The eyewitnesses added Afifi had a heart attack and dyspnea inside the custody on 26 January 2016, and the detainees attempted to resuscitate him, but they failed.

According to the network, guards came in the morning and received his body, but later they told his colleagues he was saved and did not die. The network demanded the attorney general to investigate the death of Afifi and concealment of death. The statement also demanded the attorney general to work on abolishing such criminal practices against the political detainees.

People of displaced villages in Sinai are demanding to return to...

Initial approval of the executive regulations of the controversial private labor...