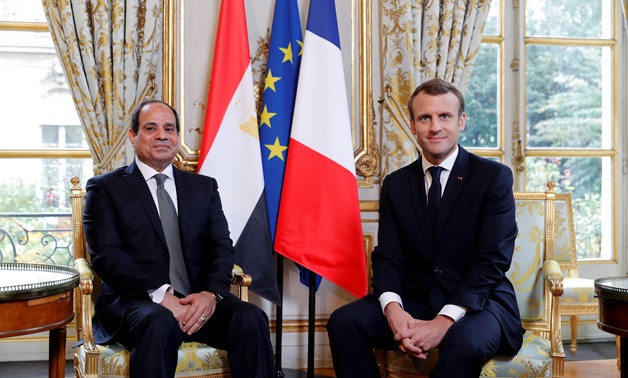 The Egyptian government pledged that the Ministry of Finance, through the Central Bank of Egypt, would fulfil all obligations relating to the loan, provided that it would pay the Agency the original amount of the loan funds in 20 equal semi-annual instalments, after a grace period of five years. The loan agreement stipulated that the interest rate on the loan funds shall not be less than 0.25% per annum despite any decline in rates.

Following the adoption of the new constitution in 2014, the government pledged to increase social spending and support the equality and fiscal sustainability of the social protection system, emphasizing that energy subsidy reform and the rapid launch of cash transfer programs are among the first measures implemented as part of an ambitious public reform program signed with the International Monetary Fund in 2016.

El-Sisi had also agreed, a week ago, to a loan agreement,  worth 12 million euros, from the same agency, to be used in the re-establishment of the French University in Egypt. Two weeks ago, El-Sisi approved a loan of about 3.5 billion Egyptian pounds from the Japan International Cooperation Agency (JICA) to develop the electricity sector. The JICA loan will be repaid over 14 years after a six-year grace period at an interest rate of 0.65%. The Egyptian government is also obligated to exempt the Japanese agency from all financial fees and taxes imposed inside Egypt, resulting from the loan, as well as the interest resulting from it.

Rome: Egyptian authorities did not cooperate in probing Regeni’s murder