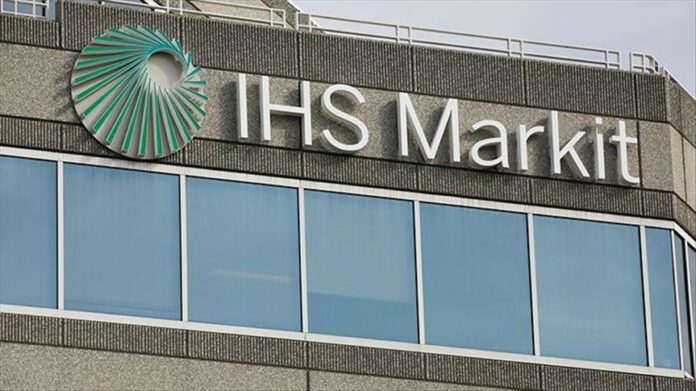 Business conditions for the non-oil private sector in Egypt have continued to contract for the thirteenth consecutive month. The Purchasing Managers’ Index came in at 49 in December, not above 50, the line between growth and contraction.

The contraction is mainly due to the continued sharp rise in production costs, which contributed to raising selling prices and reducing demand at the level of the non-oil-producing Egyptian economy, according to a statement by IHS Markit Financial Consulting Group. The information provider compiles the index through responses from purchasing managers in nearly 400 private companies broken down by detailed size of sectors, size of workforce, and contribution to GDP. The sectors represented by these companies include manufacturing, construction, wholesale and retail trade, and services.

The IHS statement said new business fell at the fastest pace in six months, leading to lower production as well as a renewed decline in hiring and purchases. As a result, expectations for future production have fallen to their weakest in a year.

According to the companies whose managers were surveyed, rising fuel and freight costs have driven up prices, including for raw materials, such as paper.

The Business Barometer report, issued by the Egyptian Centre for Economic Studies, which was published a few days ago and covers the months of July, August and September, also linked the contraction to rising costs. The report aims to assess economic activity in Egypt based on a survey of 474 large, medium and small companies from the manufacturing, construction, tourism, transportation, communications and financial intermediation sectors.

The report stated that the business community is suffering from a state of frustration because of the recession and the huge rise in the prices of production inputs and freight costs because of the disruption of global supply chains. It stressed that high production costs were the worst obstacles facing the business community during the reporting period, followed by weak purchasing power.

Corona death rate among Egyptian doctors is 6 times that of...