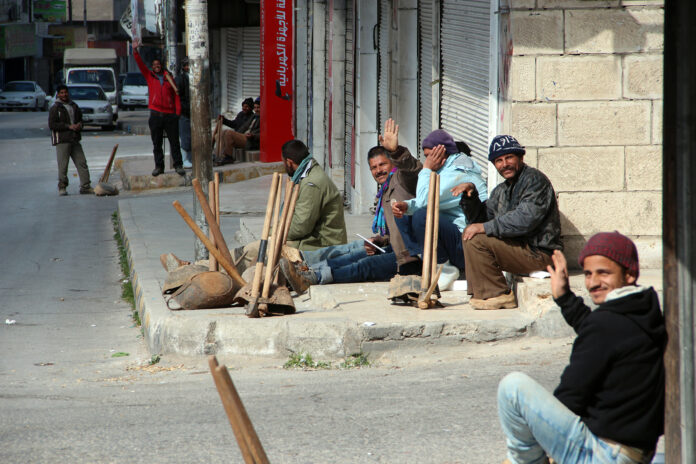 The House of Union and Labour Services (HULS) has issued a statement in which it made observations about the draft labour law submitted by the government to the Egyptian Senate, describing it as “worse than it was.” The Senate began discussing the draft on Sunday after it was reviewed by a joint group of the Committees on Energy, Environment, Manpower, and Constitutional and Legislative Affairs.

Kamal Abbas, the general coordinator of the HULS, described the bill as “worse than it was,” explaining that any labour law is judged based on two main things: job security and wages. Abbas explained that with regard to job security, the law is supposed to favour the weaker party, the employee, but the amendments made the employee theoretically equal with the employer, including over cancelling permanent contracts, as well as termination of the employment relationship.

The HULS suggested that workers receive a seven per cent annual bonus from the basic wage, after one year from the date of appointment or the entitlement of the previous periodic bonus, considering the regulating rules issued by the National Council for Wages. It criticised the government’s proposal to reduce the employee bonus to three per cent. This constitutes a major crisis, especially for the private sector, where wages vary widely, the labour organisation said. Also, it pointed out that the Minister of Planning had already announced this reduction before the amendment was put up for discussion, even though the version of the government amendments to the law in 2017 kept the bonus at seven per cent.

It argued that the governmental amendments revealed a bias towards business, even regarding the minimum wage rate that is supposed to be binding. The government allowed an institution that is experiencing a financial crisis to postpone the implementation of the minimum wage, said the labour organisation. In addition, it revealed that, before issuing these observations, it tried to communicate with the concerned authorities to discuss the matter, submitting a request to the Senate to hold a hearing committee. But the Senate did not respond.

Egypt extends state of emergency for another 3 months