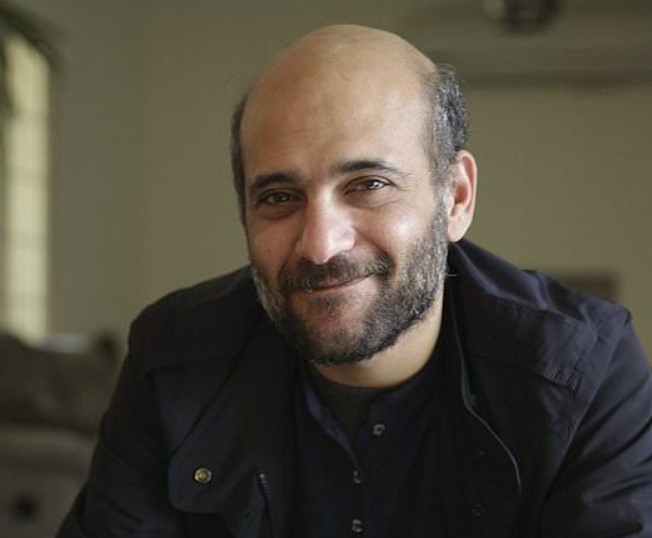 The family of the Egyptian-Palestinian activist Ramy Shaath, son of the notable Palestinian diplomat Nabil Shaath, expressed disappointment that Egyptian authorities forced Ramy to give up his Egyptian nationality as a condition for his release from prison.

“We regret that they forced Ramy to renounce his Egyptian citizenship as a precondition for his release that should have been unconditional after two and a half years of unjust detention under inhumane conditions,” said the family in a statement published on the Facebook page of Céline Lebrun Shaath, Ramy’s wife.

The statement stressed that no one should have to choose between their freedom and their citizenship. “Ramy was born Egyptian, raised as an Egyptian, and Egypt has always been and will always be his homeland; no coerced renunciation of citizenship under duress will ever change that.” The Egyptian authorities released Ramy on Thursday after he renounced his Egyptian nationality and after he was obliged to depart Egypt to Amman and from there fly to Paris.

The family expressed gratitude to volunteers, human rights organisations, public figures, and thousands of citizens who advocated for Ramy’s release. Additionally, they thanked the hundreds of lawmakers and government officials who publicly and privately championed Ramy’s case, particularly those in France, Europe, and the United States. The Egyptian authorities arrested Ramy on 5 July 2019 from his house in Cairo and charged him with publishing false news and joining an unlawful group under case 930 of 2019, which is known in media as “the case of the hope cell” which includes the ex-parliamentarian Ziad El-Elaimy and the economic expert Omar El-Shenity. Ramy was added to a terrorism list in a step that was described by UN human rights experts as an abuse of terrorism laws.

Human rights organisations emphasised that Ramy’s detention was due to the peaceful practice of his freedom of expression and activism, and described it as arbitrary and unlawful detention, especially after he exceeded the maximum pretrial detention period of two years.

Ramy’s French wife Céline Lebrun Shaath was deported from Egypt after his arrest in another violation committed by the Egyptian authorities. Ramy’s father, Professor Nabil Shaath, stated in a previous interview that Egyptian officials told him that his son’s only problem is his activism for the boycott Israel movement, BDS.

Egypt offers treasury bonds and bills at a total value of...

Zamalek Supporters appeal for a presidential pardon for Sayed Mushaghib