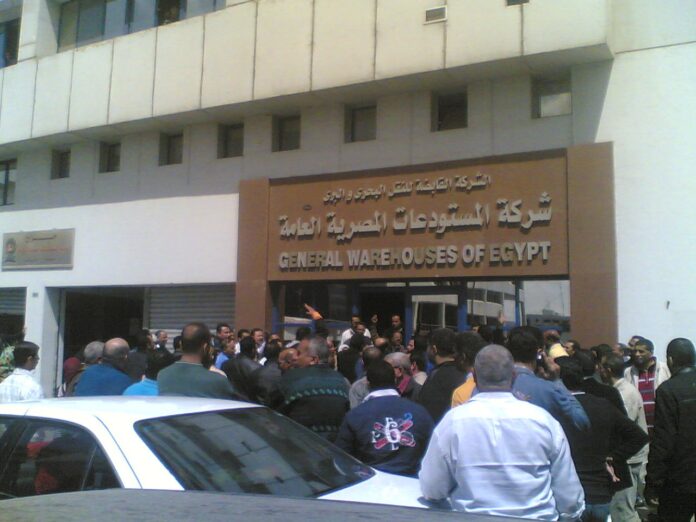 One of the workers referred for investigation said that the protests started and continued spontaneously, but the company’s management tried to negotiate with those referred for investigation, as if they were leading the protest. It also offered for them to withdraw the complaint submitted to the prosecution in exchange for allowing the chairman of the board to return to the company’s headquarters, which he could not enter due to the demonstrations. But negotiations did not progress.

According to workers, this reduction in entitlements is due to the implementation of the amendments to the Business Sector Law that only allows 12 per cent of the annual profits of companies to be distributed to workers. The workers’ share of the annual profits and bonuses represents a large percentage of their annual wages, which means that the reduction has severely affected their standard of living, according to workers.

A member of the Union Committee confirmed that the workers’ demonstrations are also calling for the dismissal of the chairman of the board of directors, because the company’s profits fell during his tenure by more than 42 per cent, according to the company’s financial statements.