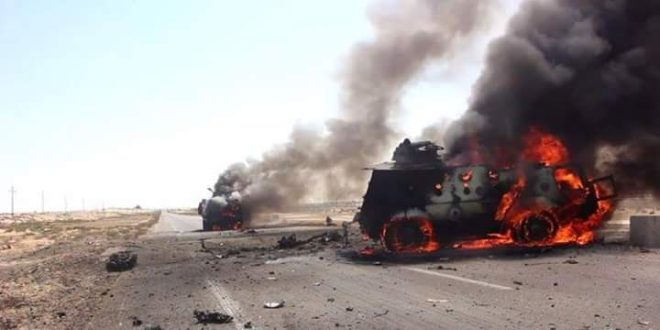 An explosive device has blown up a force affiliated to the Sinai Tribes Union, a state-sponsored paramilitary organisation, west of Rafah killing two people and injuring another. Military medical sources reported that the names of the deceased militants are Eshtiwy bin Germy and Taiseer Aboul Toum.

In parallel, armed persons, mostly related to Wilayet Sinai, the local branch of ISIS, attacked another target killing two people. The first is Mohamed Ahmed Abu Abdoun, who was assassinated in front of his house in Sheikh Zuwaid. The other has been named as Mohamed Abu She’ira, known as Rezk, who was killed last Friday during fighting with ISIS militants.

An Egyptian soldier was killed two weeks ago within a joint military operation with the Sinai Tribes Union south of Sheikh Zuwaid. The union reported that the deceased is a sergeant, Abdullah Said Farahat, from Menoufia and that he was a member of the Egyptian Special Forces (Division 999) who works in North Sinai. The attacks came while conflicts between the Sinai Tribes Union and the Egyptian military were reported after militants of the union were arrested while they were outside Sinai.

The Sinai Tribes Union was founded in 2015 as a state-sponsored paramilitary organisation to support the Egyptian military in its campaign against the militant insurrection in Sinai. In 2019, the union established a digital news agency called Sinai News. However, the Egyptian government does not recognise the organisation. 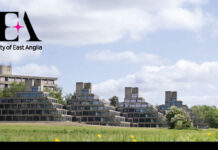 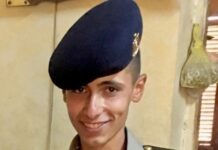 Only 0.3% of Egypt’s GDP was allocated for social protection in 2020, says the World Bank

Germany underway to establish a restrictive policy on arms exports