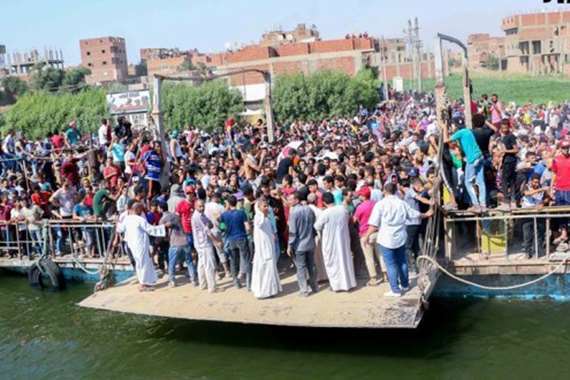 Several Warraq Island residents have reported that the evacuation of houses and governmental premises is ongoing.

Residents have a lawsuit at the administrative court against the prime minister and the housing minister which aims to annul the government’s decision to construct a new city on their island and force the locals to sell their houses to the New Urban Communities Authority. The residents also complained about the court’s delay in dealing with their lawsuit.

The residents replied to news reports issued by state-sponsored Egyptian newspapers that the island’s residents waived the lawsuit. Lawyer Mohamed Abdel Jalil, a member of the residents defence team, pointed out that only one person waived his claim, while the remainder are upholding it. Abdel Jalil reiterated that 30 residents have filed a lawsuit and have waited for a report from an expert committee from Giza governorate since 2019 about the legal status of the island and the property there. The island’s residents see the delay as an intentional move. In addition, authorities are paving the island in preparation for new buildings and refusing to renew ferry licences.

The issue of Warraq Island started in July 2017, when Abdel Fattah Al-Sisi stated that Warraq could have been like Zamalek, an upscale Egyptian neighbourhood that is located on a Nile Island, if it was planned properly. Consequently, the Egyptian Prime Minister, then Sherif Ismael, issued an instruction in June 2018 that the New Urban Communities Association (NUCA) would take over the island instead of Giza governorate to establish a new city.