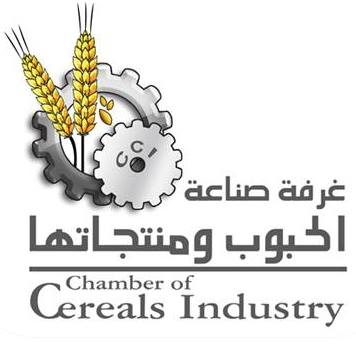 Chamber of Cereals industry in the Egyptian Industries Union announced that the price of rice has increased because of the Russian Ukrainian crisis with the national broad grain rice increasing from EGP 6,000 per tonne up to EGP 6,500. A further rise is expected before Ramadan.

The Egyptian Ministry of Supplies raised the prices of the basic commodities on the ration cards to over 30 per cent of their prices in January 2021.

Likewise, bakeries raised the price of national bran bread loaves by roughly 50 per cent. A small loaf (up to 70 gm) increased from 50 piasters up to 75 piasters, and the large loaf (up to 100 gm) from EGP 1 up to EGP 1.25. The rise resulted from the rise of flour prices from EGP 9,500 per tonne up to EGP 11,000 on top of the international price rises.

The bakeries department of the Egyptian Trade Chamber pointed out that the bakeries attempted to decrease the weight of the bran bread loaf instead of raising the price, but it later had to increase the price due to the rise of all input prices including cooking oil, margarine, butter, and sugar as well as the rise in the cost of electricity, natural gas, and water. The price of corn increased from EGP 5,800 for a tonne up to EGP 7,000 and soya beans from EGP 9,000 up to EGP 13,000.

Egypt continues to suspend the import of the products of new...