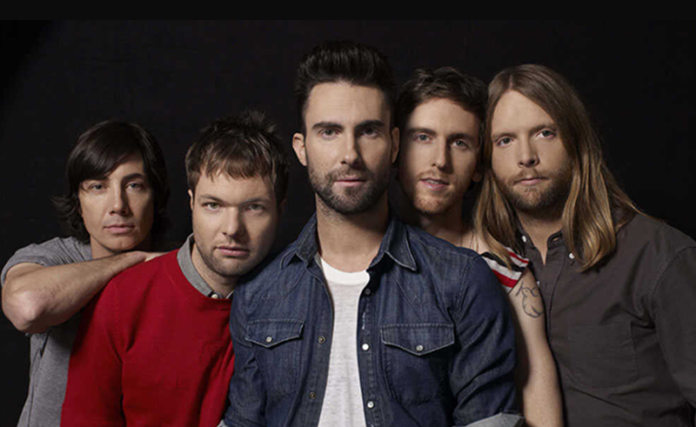 The Boycott, Divestment, and Sanctions Movement in Egypt (BDS Egypt) issued a statement calling for a boycott of Nacelle, an American diversified media company and the organizer of a Maroon 5 concert which will be held soon in Cairo. Immediately after the Cairo concert, the band will hold another one in Israel, on May 9, in a park that replaced the village of Al-Jarisha that was ethnically cleansed in 1948, according to the statement.

The band’s concerts in Cairo and Abu Dhabi are promoted along with one in Tel Aviv.
The movement addressed Nacelle and appealed to it to pressure the American pop band to cancel its concert in Tel Aviv “in response to the thousands of Egyptians who refuse to polish the image of colonialism.” The movement’s statement added, “The band must choose between performing in front of a large Egyptian audience and performing in Israel.” The movement called on “all free artists and intellectuals” to boycott the Nacelle and to refuse to deal with it or participate in any events it organizes. The movement calls on companies to stop investing in Israeli settlements. In 2016, the French company Orange terminated its contract with the Israeli telecommunications company Partner, responding to the movement’s claims.

UN accuses Egypt of using the courts to silence dissidence