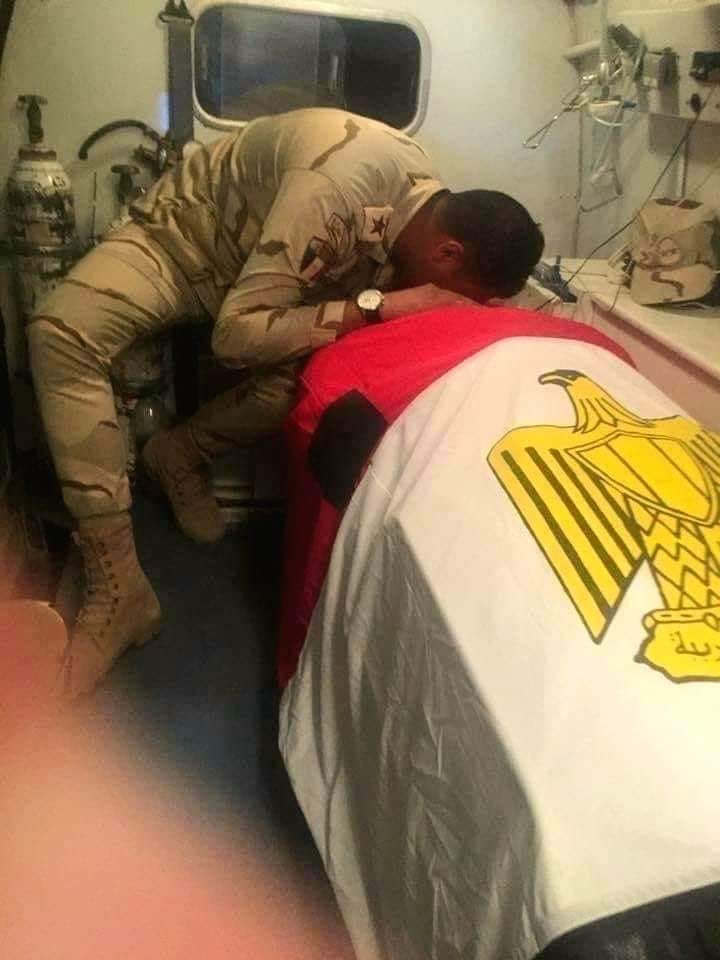 The Islamic State, ISIS, the terrorist organization, claimed the attack in Western Sinai that killed 11 Egyptian militaries via his Telegram. Saturday, the Egyptian Armed Forces spokesman declared an Egyptian officer and ten rankers were killed and five others injured in an armed attack on a water lift station east of the Suez Canal in Western Sinai. The statement said the military is following the attackers to encircle them in an isolated area in Sinai.

Security sources said the attack occurred on the road between the Suez Canal and Al-Hasana in North Sinai. The attackers used a car bomb and heavy weapons carried on small vans before military reinforcements countered the attack. “Those treacherous terrorist operations will not undermine the determination of the people of this country and its armed forces to complete uproot the roots of terrorism,” said Abdel Fattah al-Sisi on Facebook. 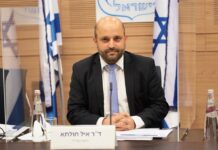 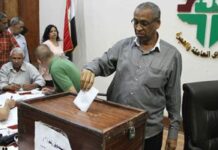 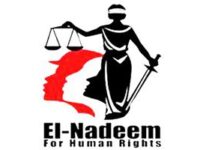