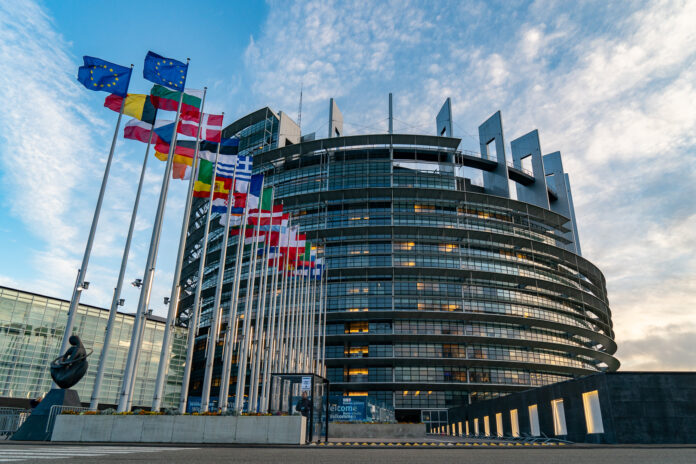 Criticisms included the absence of fair trial guarantees, cases of torture, poor conditions inside prisons, the continued detention of activists and human rights defenders for years without trial, in addition to the Egyptian judicial authorities’ lack of cooperation with their Italian counterparts regarding the case of Italian researcher Giulio Regeni.

Member of Parliament Isabel Santos, who chairs the Relations Committee of the European Parliament, said that Parliament is closely following the situation in Egypt regarding the human rights issue and other issues, welcoming the news of the release of about 40 detainees, including journalists, political activists. “This must be a first step in what we hope will be an open dialogue and a more open vision in dealing with political and human rights activists,” she said.

Tariq Radwan, the head of the Human Rights Committee in the House of Representatives, justified the poor human rights situation with the absence of education, adequate health services and infrastructure, without clarifying the relationship between this and the continued detention of thousands without trial or the lack of fair trial guarantees for defendants in cases of a political nature. Radwan referred to the Egyptian role in stopping the waves of unregulated migration to Europe through the Mediterranean in a repetition of the official Egyptian position, which has consistently pointed out what Egypt is doing to secure Europe whenever criticism of human rights violations is directed.

Egyptian campaign against death penalty says Egypt executed 176 over past...

Doctors’ resignations from governmental work raise a concern about the future...