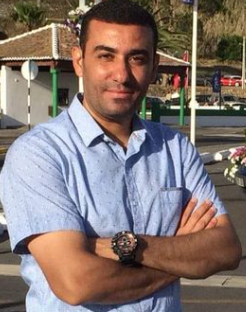 A colonel and soldier in the Egyptian army and two members of the tribal groups supporting the military were killed and others wounded in an attack by the ISIS-affiliated Sinai Province organization in Rafah, North Sinai.

Tribal sources said that the slain colonel, Osama Abdel Halim, was in charge of field monitoring military operations. The sources reported that the terrorist group detonated an explosive device in an Egyptian army vehicle in the village of Al-Mutla, west of Rafah, killing members of the army and the tribal groups supporting it. A week ago, two Egyptian soldiers and three members of the tribal groups supporting the army were killed, and others were wounded in an attack by the same terrorist group in the same city.

The Egyptian army has lost thousands of its officers and soldiers during the last decade due to the war with ISIS, which intensified after June 2013. The tribal groups supporting the army also lost dozens of their members to ISIS through direct and indirect attacks.