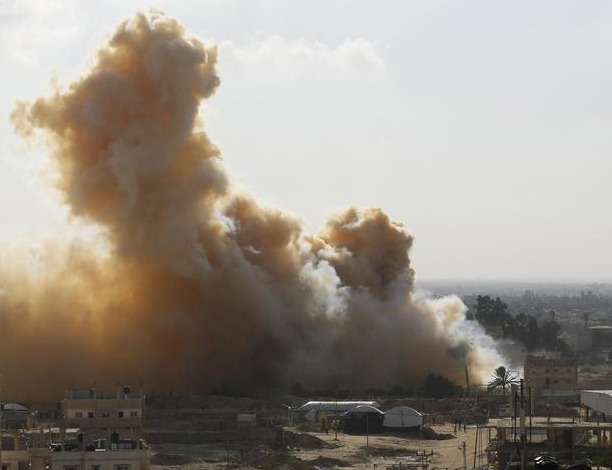 On Thursday, two members of the Sawarka tribe, which cooperates with the Egyptian Armed Forces in its war on terrorism in North Sinai, were killed in an explosion. A young man was also killed when an unidentified shell fell on the main streets northeast of Sheikh Zuweid.

The Egyptian army has lost thousands of its officers and soldiers during the last decade due to the war with ISIS. The war began in 2012 and intensified after the events of June 2013. Tribal groups supporting the army have also lost dozens of their members in the war. Military operations have failed to eliminate the terrorist organization, despite security cooperation between the Egyptian and Israeli armies.