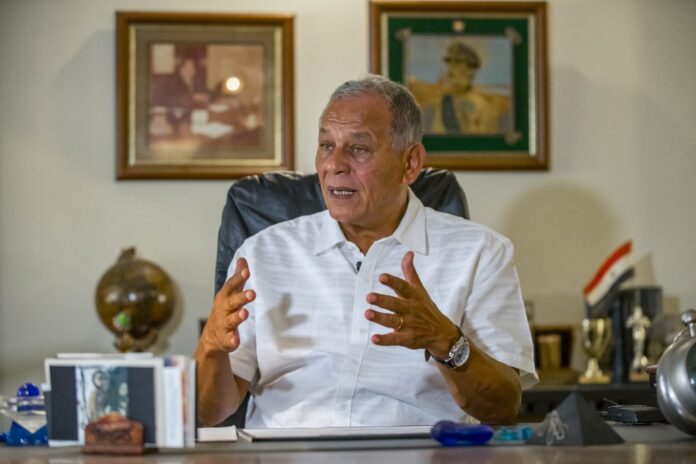 Mohamed Anwar El-Sadat, the Reform and Development Party leader and a member of the National Council for Human Rights, released a statement on Monday criticizing the ongoing blockage of several independent news websites and media outlets by the Egyptian government.

El-Sadat said that his demand to lift the ban on these news websites is consistent with the authority’s announcement of a comprehensive dialogue with the opposition. This followed a dialogue session with several editors-in-chief of newspapers and websites that the Supreme Council for Media Regulation held on Sunday.

On May 24, 2017, the Egyptian government started blocking news websites. Currently, at least 549 websites are being blocked, according to the Association for Freedom of Thought and Expression.

Budget deficit in Egypt amounts to 2.6% in the current fiscal...