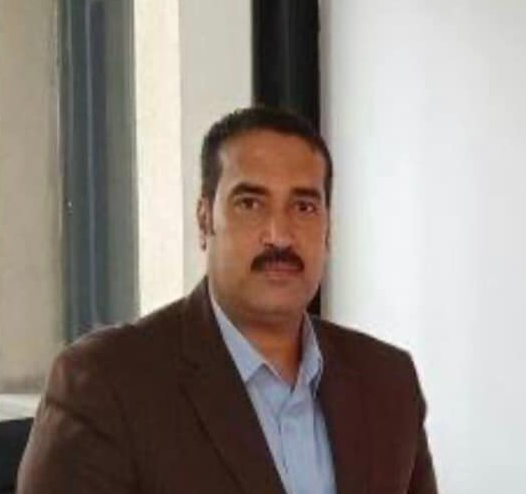 Political detainee Yasser Farouk al-Mahallawy passed away in Farm prison within Tora Complex on Thursday, said the Egyptian Network for Human Rights on Saturday. The human rights network added that Mahallawy had hypertension and diabetes and suffered from cruel and arbitrary detention conditions. Mahallawy was arrested in August 2019 along with his daughter, Alaa, for 16 years and remained under enforced disappearance for 24 days before resurfacing before the Supreme State Security Prosecution in Cairo, which charged them with joining the illegal and anti-constitution group and funding terrorism. Alaa said she heard her father screaming under torture with electric shocks, and she was under threat to give false confessions. She was released later in February 2020.

Ahmed Adel, the lawyer of Mahallawy, said his client worked in trade after his work in Cairo Airport finished. Adel added he demanded the prosecution transfer him to the hospital just before death, and he was already assigned.