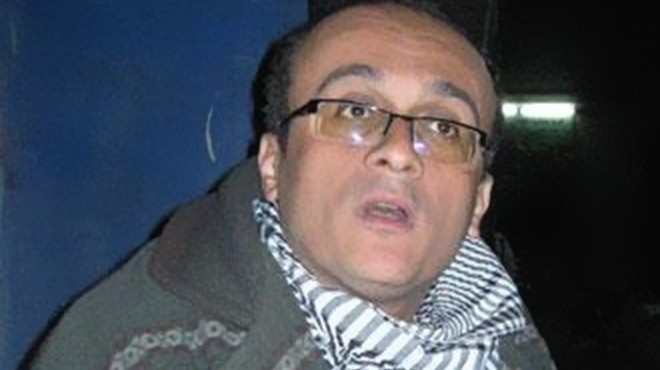 Madiha Hussein, the wife of imprisoned journalist Hisham Fouad, has said that he had contracted the Coronavirus, calling on the Ministry of Interior to release him due to his poor health conditions. Hussein explained that Fouad suffers from shortness of breath, congestion, and a high temperature. Hussein added that she contacted the Journalists Syndicate and the National Council for Human Rights to intervene in releasing Fouad, but she did not receive a response.

Egypt was ranked 168 out of 180 countries in the Reporters Without Borders Index of Press Freedom. It also ranked third in the list of countries that detain the most significant number of journalists in 2021.

Two Jordan citizens reveal details of their arrest in Egypt