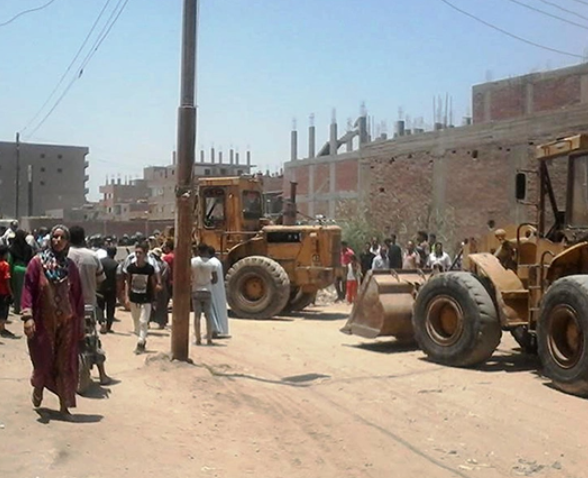 On Thursday, the Socialist People’s Alliance party denounced the government’s actions against residents of Al-Warraq Island over the past two days, as police used force to demolish the area’s club and hospital.

The party issued a statement in which it said, “The recent attacks against the residents of Al-Warraq Island are a continuation of the policy of exerting maximum pressure, in an attempt to force the residents to vacate their homes, where they have lived stably for hundreds of years, for the sake of investment interests.”

In June 2018, Prime Minister Mostafa Madbouly issued a decree subjecting most of the island’s land to the administration of the Urban Communities Authority instead of the Giza Governorate. In July 2017, President Abdel Fattah El-Sisi spoke at a public conference about the state’s intention to undertake construction projects on the island.

Egypt allocates half a billion dollars to Gaza reconstruction