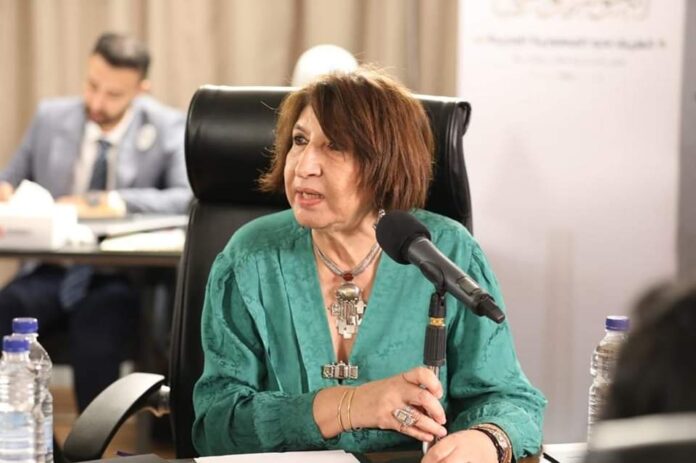 On Saturday, the Civil Democratic Movement affirmed, during the third session of the National Dialogue Board of Trustees, its refusal to start a dialogue with the government before the release of nearly 700 political prisoners.

Fatima Khafaji, a movement representative, said that the number of people released since last April had reached 400, while what was agreed upon between the authority and the opposition is the release of about 1,070 people.

Two weeks ago, the Cairo Institute for Human Rights Studies issued a paper on the National Dialogue, a presidential initiative for dialogue with the opposition, in which it said that the conversation is not aimed at initiating a reform process or addressing the human rights crisis in the country, given the absence of guarantees of fair representation of the opposition and the authorities disregard for the opposition’s demands.

The rights group clarified that although it welcomed the presidential pardons for some political prisoners, this does not indicate starting an actual reform process in light of the continued detention of tens of thousands and the new arrests of dissidents. It also noted that the call for a national dialogue did not reflect a fundamental change in the authorities’ approach to the current human rights crisis. Since the announcement of the presidential initiative, the courts have renewed the detention of at least 4,432 political prisoners. While more than 700 human rights defenders and public figures signed a petition containing a set of human rights-related demands in conjunction with the call for dialogue, the Egyptian authorities ignored their needs. 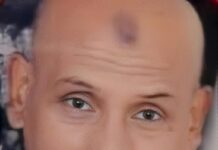