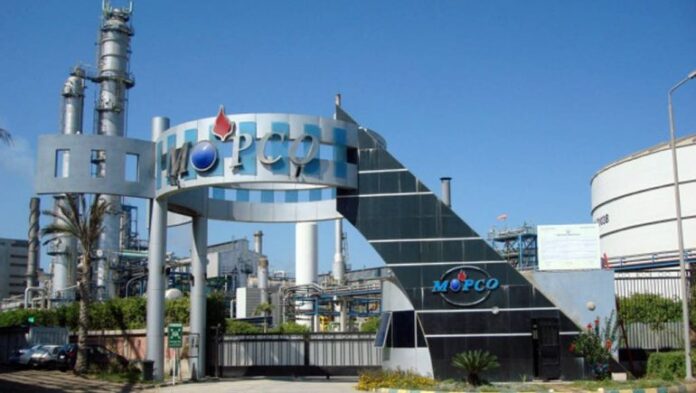 Reports have revealed that the Abu Dhabi Investment Authority (ADIA) is currently negotiating with the Egyptian government to buy an additional stake in the Misr Fertilizers Production Company (MOPCO).

Reports quoted sources as saying that the negotiated share revolves around 10 to 15% of the MOPCO shares owned by the Ministry of Finance, the National Investment Bank and other government agencies.

The Ministry of Finance had sold 20% of its stake to an Emirati company for $266.5 million, in addition to selling 45.8 million shares to Alpha Oryx Limited, an Emirati bank. As a result, the ministry’s total percentage decreased from 26% to 6%. Recent financial statements of MOPCO showed that the company’s net profit increased by 164% over the first quarter of 2022, recording 2.08 billion pounds, compared to 792.66 million in the same period in 2021.

In addition to MOPCO, the ADIA acquired government shares in Commercial International Bank, Fawry Technology, Abu Qir Fertilizers and Chemicals, and Alexandria Container and Cargo Handling, with a total value of $1.88 billion. Due to the lack of dollar resources, the Egyptian government is currently heading to sell more of its shares in major companies.