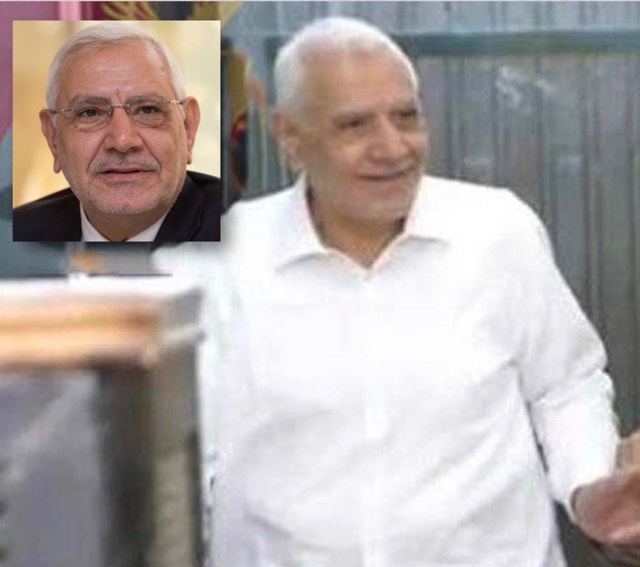 He added that while his father’s health condition continues to deteriorate, the prison administration ignores his medical needs.

He denounced the lack of any response to any of the requests submitted by the Aboul Fotouh family, the most important of which was his transfer to a hospital to obtain appropriate medical care.

This is not the first time that Aboul Fotouh, 71, has suffered from health crises in his solitary confinement in Tora Prison. After being assaulted by prison officers, Aboul Fotouh suffered a severe heart attack last April. He also suffered another heart attack in July 2021. In January, UN experts expressed concern about his health, detention conditions, and lack of access to adequate medical care.