EgyptWatch
Home Egypt Watch Available water is only half of our needs, says the Egyptian Minister...
Facebook
Twitter
WhatsApp 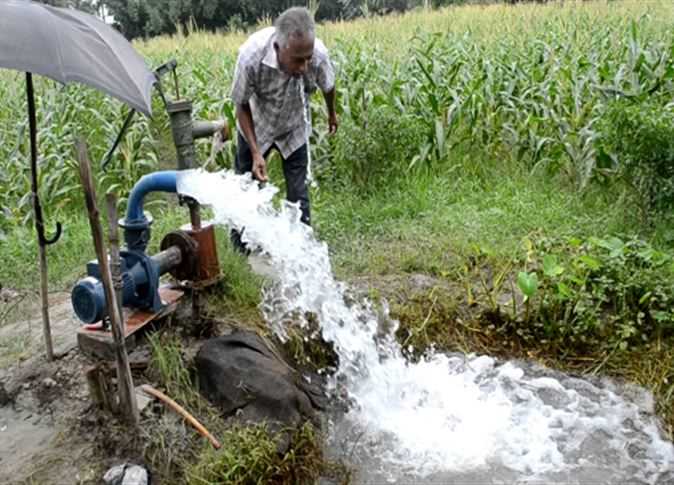 Egyptian Minister of Water Resources and Irrigation, Hani Swailem, has said that the water currently available to Egypt is half the amount it needs. The reason for this, he said, is climatic changes affecting the Nile Basin countries.

Swailem avoided talking about Ethiopia’s completion of the third stage of filling the Renaissance Dam and its impact on Egypt’s share of the water. He explained that the cost of a cubic meter of desalinated water amounts to half a dollar, adding that “the projects implemented by the Egyptian government aim to reduce the deficit.” He stressed that “some do not realize the magnitude of the challenge, especially that the entire world suffers from water poverty,” pointing out that the climate conference scheduled to be held in Egypt at the end of this year is of great importance in studying ways to confront water poverty.

Former Minister of Water Resources and Irrigation, Mohamed Abdel-Aty, announced earlier this year that Egypt suffers from a water deficit of 54 billion cubic metres. Abdel-Aty added that Egypt resorts to reusing agricultural and industrial wastewater to bridge the gap between the available water resources and the country’s actual needs. Egypt’s annual water needs amount to about 114 billion cubic metres. It also depends 97% on the waters of the Nile River.