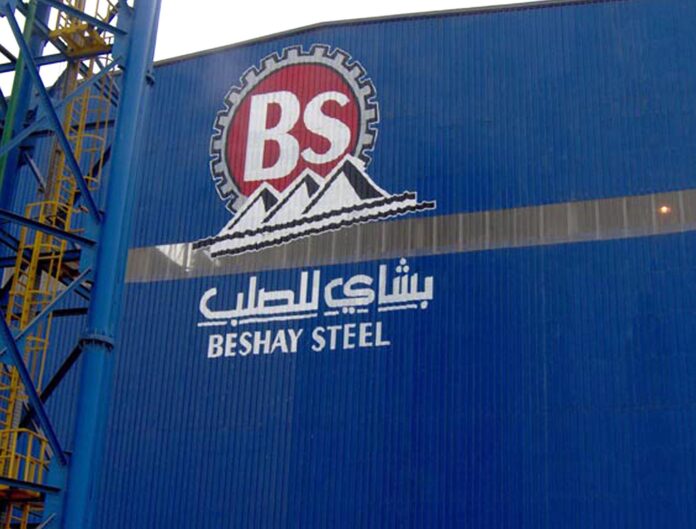 Saturday, workers of Beshay Steel Company in Sadat City, who went on strike two weeks ago, refused the administration’s offer for direct bargaining.

The refusal escalates the workers’ protest against the low wages in the company and the temporary contracting employment policy. A worker who committed suicide weeks ago because of failing to meet his family’s living requirements ignited the workers’ outrage. A complaint of sabotage and incitement filed by the administration against 11 workers promoted the strike.

The failure of the Wednesday meeting pushed the workers to fire the administrators from their offices in the company. Against the administration hardliner, the workers raised a long list of demands, including 50% housing compensation, 30% annual bonus with a minimum of 1000 pounds to be paid retrospectively from 2020, increasing transport compensation up to 25% of the total salary, and the same for the meal compensation as well as replacing temporary contracting with constant employment.