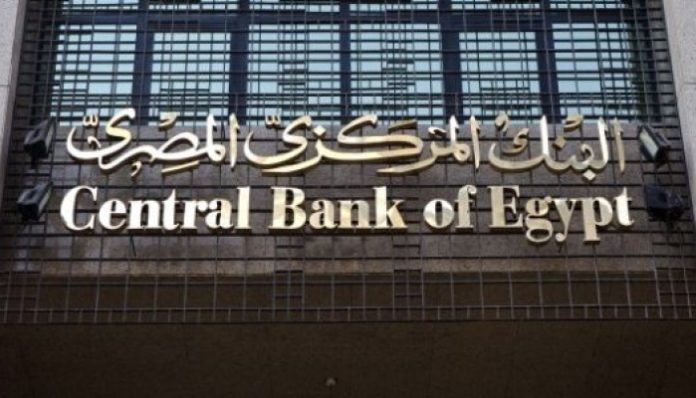 On Wednesday, the Central Bank announced a decrease in foreign exchange reserves to $33.141 billion, down from about $40.93 billion at the beginning of the year.

According to the Central Bank, gulf deposits represented more than 75% of the reserves in March. In December 2021, external debt rose by 17.9%, or about $22 billion, recording $145 billion and 529 million, compared to $123 billion and 490 million in December 2020. In July, the International Monetary Fund (IMF) called on Egypt to progress in financial and structural reforms when the country seeks new support from the fund. The IMF Executive Board also said Egypt is still vulnerable to external shocks due to high public debts and large financing requirements. 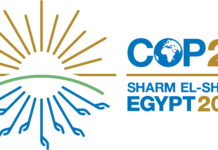 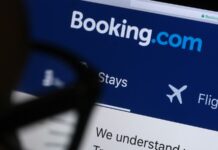