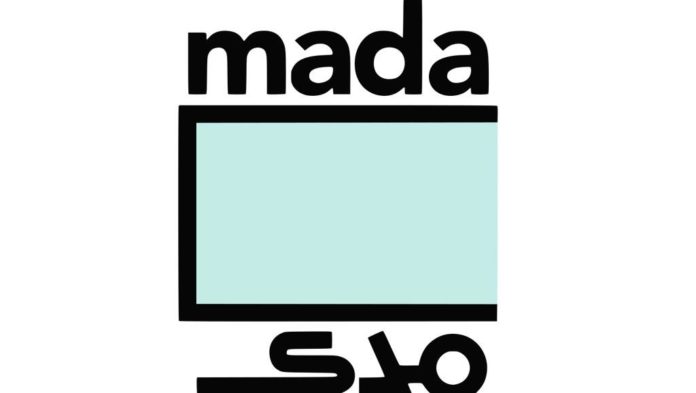 On Wednesday, Egyptian human rights groups demanded that the Public Prosecutor close the case against four journalists from the Mada Masr news website.

Last week, Ragia Omran, a Mada Masr’s defence team member, said that the complaints submitted to the Public Prosecutor by the Nation’s Future Party against the independent news website had reached about 500.

On August 31, Mada Masr published a piece that stated an “expected purge of the party’s leadership.” It added that the expected changes come against severe financial irregularities involving party leaders. Subsequently, the head of the website, Lina Atallah, and journalists Rana Mamdouh, Bisan Kassab and Sarah Seif El-Din, were summoned to the office of the Public Prosecutor. They were accused of publishing false news, insulting Nation’s Future Party MPs, and setting up a website without a license.

The Egyptian Initiative for Personal Rights, the Association for Freedom of Thought and Expression, the El Nadim Center against Violence and Torture, the Egyptian Commission for Rights and Freedoms, the Cairo Institute for Human Rights Studies, the Egyptian Front for Human Rights, and the Committee for Justice expressed their solidarity with Mada Masr. It renewed their call on the Egyptian authorities to stop prosecuting journalists. 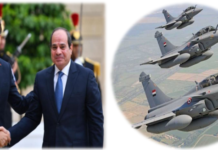 Egyptian authorities detain a child in Sinai over charges of terrorism