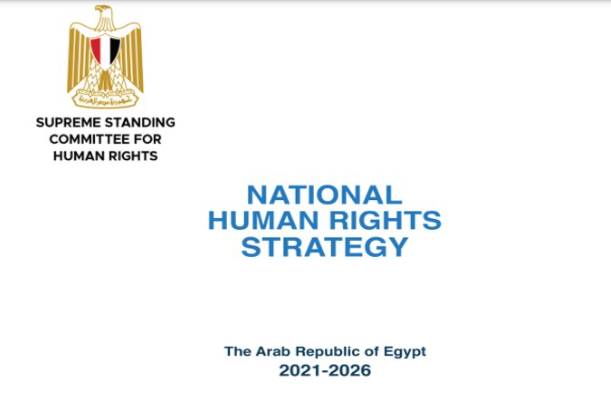 Despite the launch of the National Human Rights Strategy a year ago, the Egyptian authorities have not shown a sincere intention to acknowledge or even address the deep-rooted human rights crisis in the country, Amnesty International said. Instead, the regime continues to clamp down on freedoms and commit crimes with the 2022 United Nations Climate Change Conference (COP27) approaching.

The rights group issued a new report showing how the Egyptian authorities are using the National Human Rights Strategy as a propaganda tool to conceal the repression of any form of dissent. “The Egyptian authorities use the strategy to cover up their human rights abuses, believing that they can deceive the world ahead of the climate conference, but they cannot polish their horrendous record with a mere public relations ploy,” said Amnesty International’s Secretary General, Agnes Callamard. “The international community should not be deceived by Egypt’s attempts to hide the enormity of the human rights crisis in the country. Rather, it should pressure the public and unannounced Egyptian authorities to take concrete steps towards ending this vicious cycle of violations.”

The rights group emphasized that the strategy paints a highly misleading picture of the human rights crisis in Egypt, absolving the authorities of any responsibility by attributing the problem to security threats and economic challenges.

Sectarian strife rears its head in Egypt again: Who woke it...

The new Levant: A US-sponsored alliance to corral Iran