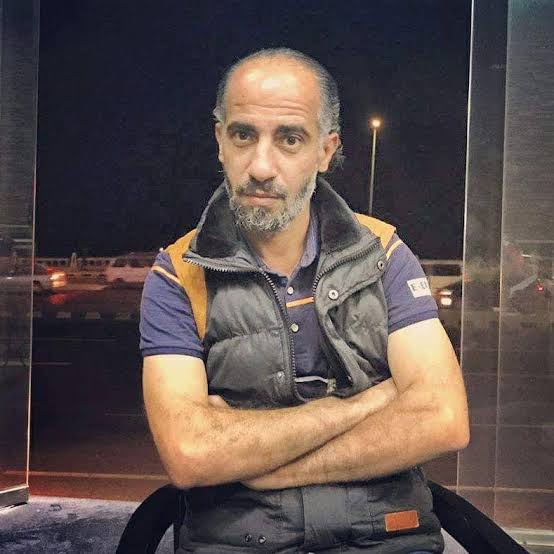 The Civil Democratic Movement has expressed concern over the re-arrest of political activist Sherif El-Rouby, released only four months ago. It called on the Egyptian authorities to release El-Rouby. He had spent nearly a year and a half in prison on charges of spreading false news. He is now facing the same accusations. It said that the re-arrest of El-Rouby provides a signal that contradicts the authorities’ release of more prisoners of conscience. A senior leader of the movement said that the re-arrest puts the authorities and participants in the ‘national dialogue’ in great embarrassment.

President Abdel Fattah al-Sisi had called for a dialogue with the opposition in April, with authorities promising to release political detainees not involved in violent cases.

Two students die in the beginning of the educational year due...