EgyptWatch
Home Reports Moving the terrorism court away from Cairo breaches the right to a...
Facebook
Twitter
WhatsApp 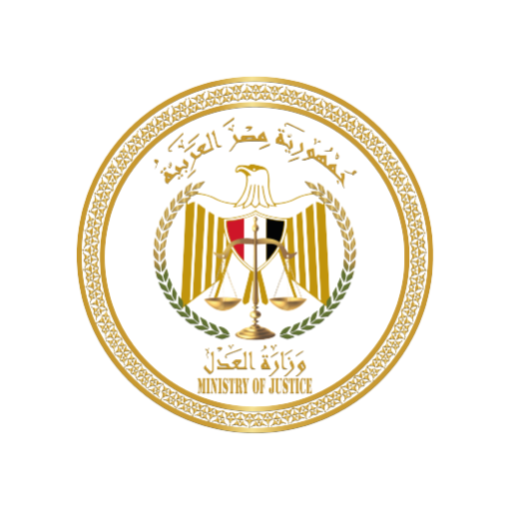 The Egyptian Minister of Justice, Omar Marwan, decided to establish a magistrate affiliated to the Cairo Appeal Court in Badr prison complex, east of Cairo, instead of its current headquarters in Tora prison complex, to consider trials related to terrorism cases.

Lawyers considered the decision arbitrary against lawyers and families of the defendants in political causes related to the freedom of opinion, who had to incur the inconvenience of moving to an uninhabited area, about 65 kilometres from the centre of Cairo, to attend the trials. The decision breaches fair trial guarantees that require the proximity of the litigation bodies and the fact that the courts are not held in police headquarters.

Lawyer Nabih Al-Janady confirmed that the Badr prison complex is far from all lawyers. There is a very great difficulty in moving to it daily to attend prison renewal sessions or trials, compared to the Tora prison complex in central Cairo, which lawyers and families of detainees can quickly move to Via the subway, public transportation, or other widely available transportation from all areas inside and outside Cairo. Al-Janadi stressed that the new decision would financially burden the lawyers due to the high cost of access to Badr Prison, as well as the long period of access to it in time, which will result in the lawyers’ reluctance to accept political cases as well as the small number of those whose financial circumstances allow them to attend with the accused because many lawyers do not have private cars.

Lawyer Tariq Khater clarified that Tora’s premises are currently being held by several terrorism chambers that are examining trials and renewing the imprisonment of thousands of prisoners of conscience and politicians, pointing out that 90% of the cases before it relate to prisoners of conscience accused of “publishing their opinions through social media and others”, and a minimal number of defendants in issues related to “violence”, and therefore the real victims of this decision are prisoners of conscience, many of whose lawyers and families will not be able to incur the trouble of attending court sessions or renewing their imprisonment in the Badr prison complex.

The decision of the Minister of Justice reinforces a bad legal situation, as it violates the guarantees of a fair trial, as the basic rule is to hold problems in the headquarters of ordinary courts, or at least not to keep them in police headquarters of the Ministry of Interior, which in most cases are opponents of detainees. It also violates the principle of public sessions stipulated in the Egyptian constitution. The reason for this decision in the past was the security fears of attacks on the courts or judges. Still, the security situation is mainly stable, according to the regime’s assurances. Therefore the continuation of holding trials at the headquarters of the Ministry of Interior is a grave breach of the integrity of justice.

In conjunction with the issuance of the Minister mentioned earlier justice’s decision, the various courts and prosecutions continued to implement another decision of the Minister of Justice that ravages the rights of detainees, their families, and their defence bodies, which is “the review of sessions for the renewal of pretrial detention remotely via video conference technology.” This decision represents a waste of the rights of those held in pretrial detention to a fair and equitable trial by Article 96 of the Egyptian Constitution, which states that “the accused is innocent until proven guilty in a fair legal trial,” as it imposes more restrictions and shackles on activists and opponents of opinion held in pretrial, and wastes their right to defend themselves, according to the Egyptian Commission for Rights and Freedoms.

The decision to renew the detention remotely separates the accused from his lawyer, especially since several defendants in cases of a political nature suffer arbitrary deprivation of their right to visit, and the application of this system makes them more isolated from the outside world. Re-imprisonment sessions are the only way to check their lawyers and families. It is also their only opportunity to communicate with the outside world. Also, video conferencing technology will prevent judges from looking closely at the accused and examining his condition and whether he was harmed during his imprisonment, especially amid the complaints of many detainees that they were subjected to torture and ill-treatment in their places of detention. The accused may be afraid of revealing the violations he is exposed to if he deals with the judge and his lawyer from a distance.