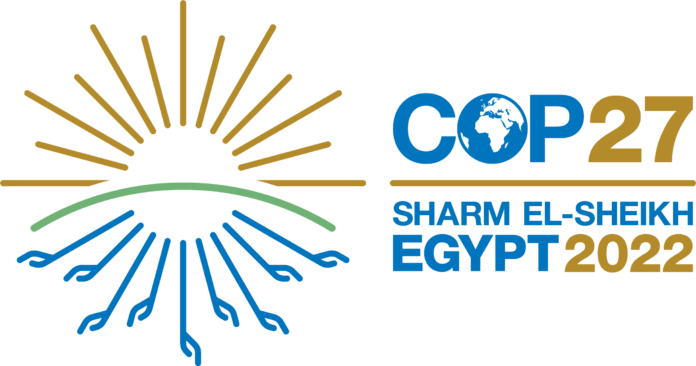 On Tuesday, the Swiss Embassy in Cairo issued a statement saying that Egypt had received about six million dollars to support its hosting of COP27, scheduled for November in Sharm el-Sheikh. According to the statement, the United Nations Development Program, the European Union, the embassies of Denmark and Switzerland in Egypt, and the African Climate Foundation supported Egypt with $6.2 million for the climate summit.

Human Rights Watch has urged the Egyptian government to loosen its iron grip on civil society and support the rights of those working to protect the climate. Twelve human rights organizations also expressed concern about the human rights situation in Egypt, especially the restrictions imposed by the Egyptian government on civil society and the political opposition. The Committee for Justice and the Association for Freedom of Thought and Expression have argued that advancing climate justice is impossible without free civic space.

Rights groups called on Egypt to lift the ban on the websites of more than 700 organizations, release detained journalists, and end restrictions on the media. They also urged the authorities to release those detained solely for the peaceful exercise of their rights, to stop the prosecution of activists and civil society organizations, and to ensure space to operate without fear of reprisals.

A call for the release of 50 lawyers held in pretrial...