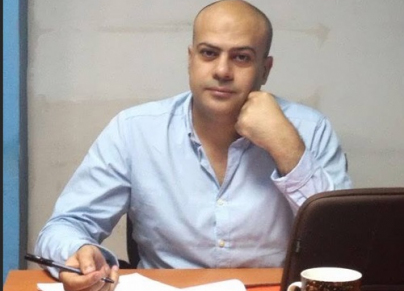 Thursday, United Nations human rights experts expressed concern about the allegations of enforced disappearance, arbitrary detention and torture that led to the death of economic researcher Ayman Hadhoud. They said that no proper investigation had opened an adequate investigation into the causes and circumstances of Hadhoud’s death. They noted that on the day of Hadhoud’s death, the nurse on duty called a doctor to report the deterioration of his health condition, and it was only that the doctor prescribed the drug remotely without actually examining him.

They expressed grave concern about what they described as the detailed allegations that Hadhoud died after being subjected to enforced disappearance, arbitrary detention, torture and other forms of cruel, inhuman or degrading treatment. They also expressed their dismay at the lack of prompt, effective and transparent investigations into the accident, stressing that no person or entity has been held responsible for what happened. They demanded that the Egyptian authorities disclose all information about the incident, identify those responsible for Hadhoud’s death, and bring them to justice.

Human Rights Watch condemns the execution of 49 people in 10...