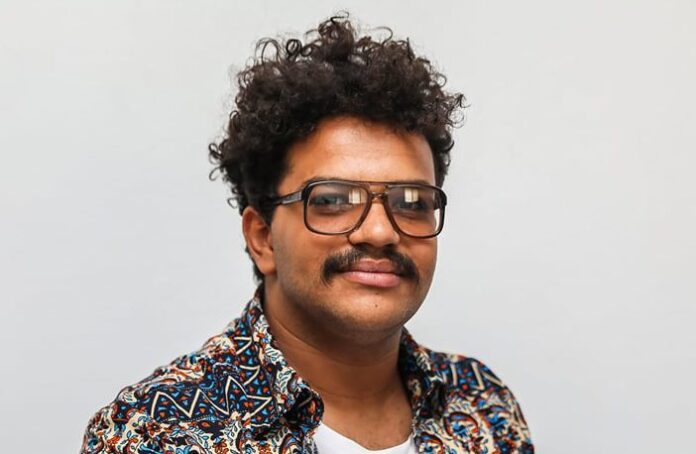 The Supreme State Security Prosecution has renewed the imprisonment of painter Amir Abdel-Ghani for 15 days on charges of joining a terrorist group and spreading false news against the background of a 2015 painting on high gasoline prices.

Abdel Ghani was arrested from his apartment Downtown on September 10 and held at an undisclosed location until he appeared before the prosecution ten days later. Gamal said that Abdel-Ghani was never politically active, and his painting was just a caricature of an issue of public interest.