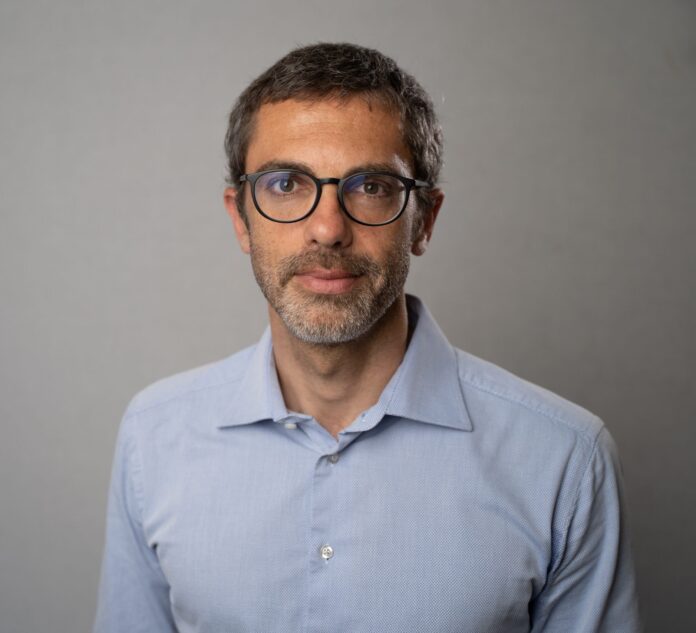 On November 10, the Egyptian authorities at Cairo International Airport prevented Italian human rights defender Giorgio Caracciolo, deputy director of international programs at the Danish Institute Against Torture (Karama), from entering Egypt to attend the United Nations Climate Conference (COP 27), and asked him to leave on a plane back to Paris.

Caracciolo had a valid visa to enter Egypt and a registered code number to reach the Green Zone in Sharm El-Sheikh, where the climate summit activities are taking place, where he was scheduled to participate in meetings with a group of Egyptian human rights defenders and were some officials participating in the summit from various governments.

The human rights activist confirmed that the Egyptian authorities did not provide a reason for cancelling his visa and preventing him from entering. He asked in a series of tweets, “I wonder why me. Out of all the human rights defenders that are allowed in the country these days (just these days), why not me? Is it because the organization I represent focuses on the most personal tools the regime uses, that is, torture and violence?”.

Caracciolo continued: “Is it because we said that torture is not only systematic but systemic, meaning the police officer is as responsible as the system of judges, prosecutors, and the highest level of the governing apparatus? We mean, there is ground to consider all of them criminally responsible”. He added: “is it because I am Italian? Do they worry I might be trying to deliver notification of trial to the four high-ranking officers standing trial in Italy for the torture and murder of researcher Giulio Regeni? Or get to know their whereabouts – as Egypt offered only obstruction? Or is it because they worry about us pushing for international accountability and prosecution of a crime committed by Egypt’s state officials? Or is there a personal issue I am not aware of?”.

Eleven local and international human rights organizations condemned what happened with Caracciolo. They considered that it “confirms concerns about the restrictions facing civil society and preventing its participation in the climate summit, as part of a systematic crackdown on the right to freedom of expression, peaceful assembly and association in Egypt.” She pointed out that since the preparations for the climate conference, the Egyptian government sought to marginalize and silence independent civil society, it prevented independent Egyptian non-governmental organizations from participating in the conference by setting up a registration process with vague and confidential criteria.

Human rights organizations called on the countries participating in the climate conference to express their deep dissatisfaction with Caracciolo’s case and to put pressure on the Egyptian authorities to address human rights concerns, considering that suppressing and marginalizing critical voices and human rights activists, including preventing Caracciolo from participating in the climate conference, is undermining the integrity of the conference, and obstructs civil society’s meaningful interaction with the conference and its objectives.

The Egyptian authorities have a proven track record of preventing human rights activists and journalists from entering the country. In 2014, Katherine Marie, an employee of the London-based human rights organization Bendief, was denied entry to the country because of “not having the necessary documents”. In February 2019, the Egyptian authorities arrested the well-known American journalist David Kirkpatrick upon his arrival in Cairo. They deported him to London after he spent hours in solitary confinement at the airport. This was because of Kirkpatrick’s journalistic work, where he previously worked as the bureau chief of the New York Times newspaper in Cairo between 2011 and 2015. In 2018, he published a book entitled “In the Hands of the Military,” in which he reported what he witnessed during his stay in Cairo. As a reporter during the removal of former President Mohamed Morsi and how the administration of former US President Barack Obama dealt with the situation in Egypt.

In 2016, the Egyptian regime deported the journalist of the French newspaper “La Croix”, Rémy Pigaglio, after detaining him at Cairo airport for 30 hours, without explaining the reasons, despite having permission to work as a reporter in Cairo. Piaggio defined his deportation decision as “doing his job as a foreign correspondent in Egypt and writing journalistic stories that may not have been liked by the Egyptian authorities,” That is why they refused him entry and deported him.