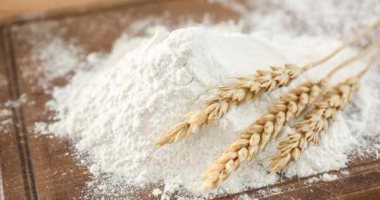 Last month, the Chamber of Grain Industry sent letters to the Ministry of Supply and Internal Trade, the Ministry of Trade and Industry, and the Central Bank informing them that 80% of the private sector mills had stopped working because no wheat had entered the local market since September. According to the Chamber of Grain Industry, about 700 thousand tons of wheat were in the ports, but importers needed more dollars to receive it. The crisis extended to the prices of eggs, meat and milk, which are products that depend on fodder, most of which Egypt imports. According to Central Bank rules, importers must provide the total price of imports to allow ports to release shipment withholdings.