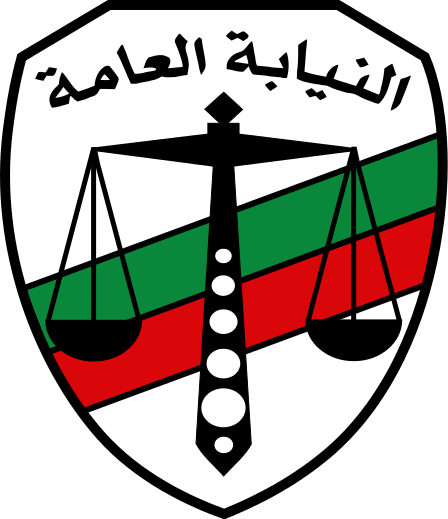 A few days ago, an Egyptian court for terrorism crimes sentenced nine persons to life imprisonment, 13 others to 15 years, and a 17-year-old child to 5 years, in the case known in the media as the Salam Police Station torture video. The incident dates back to last January when The Guardian published a report that included two video clips it said were taken inside the first Al-Salam police station by police officers from the department force.

The video has gone viral, prompting the Ministry of Interior to issue a statement denying the incident’s authenticity, stressing that the Muslim Brotherhood fabricated the videos to spread rumours and lies about the Egyptian state. Instead of transparently investigating the incidents of torture to reach the perpetrators and achieve justice, the Egyptian Public Prosecution conspired with the police to collect the case by claiming that “the detainees inflicted injuries on themselves using a coin and filmed the video at the instigation of parties inside and outside the country, to stir up sedition and spread rumours in the country.”

The prosecution referred all 23 people who appeared in the torture videos and all those to whom the video clips were sent to trial before an exceptional terrorism court on charges of “joining and financing a terrorist group, broadcasting false news, participating in and helping to broadcast it, possessing two recording devices and broadcasting two phones carried willingly to record and broad false news.” The previous harsh sentences were issued.

According to human rights reports, the arrested persons were subjected to many violations, including enforced disappearance and the placement of the child in an adult detention centre, which the prosecution didn’t investigate. In addition, during the investigations, they were not asked any questions to ascertain the fact of the assault against them. This is not the first time that the Egyptian prosecution and the entire judicial system have turned into a repressive tool in the hands of the Egyptian government, which it uses whenever it wants to blur facts and turn victims into perpetrators while allowing the real perpetrators to escape punishment.

One of the most prominent examples of this is what happened in the case of the mysterious death of researcher and economist Ayman Hadhoud inside the Abbasiya Mental Health Hospital after his arrest, as the prosecution colluded with the regime to close the case, claiming that “Hadhoud” died due to a “chronic heart condition.” Leaked shocking photos of the researcher’s body show traces of burns and torture on his face and possibly a fracture in his skull. Independent experts suggest that they beat him on the head, which inflicted intracranial bleeding, causing death without necessary medical care. The Public Prosecution ignored all the questions related to the circumstances of Hadhoud’s enforced disappearance inside a mental hospital and previously denied that he had been arrested, then returned and admitted that he died about a month before informing his family. At the same time, the law stipulates that the notification should be within 24 hours after death.

Another crude example of the Egyptian prosecution’s lack of independence and integrity is what happened in the case of the young Italian researcher Giulio Regeni, who was tortured to death by Egyptian security services in 2016. To close the topic, the Ministry of Interior killed four simple citizens, claiming that they were thieves who stole and killed Regeni. When Italy rejected this fabricated account and began an independent investigation of the case, it discovered that its citizen had been tortured to death by higher orders from leaders in the National Security Agency (Political Security Apparatus). At the same time, the Egyptian prosecution refused to cooperate with its Italian counterpart and closed the case claiming that the “killer is unknown.”

Local and international human rights organisations confirm that the Egyptian prosecution complicates human rights violations in Egypt. In November 2019, Amnesty International released a report documenting how the Supreme State Security Prosecution, a branch of Egypt’s public prosecution, routinely misused the anti-terrorism law to prosecute thousands of peaceful critics of the government and to disrupt fair trial guarantees. The report exposes the prosecution’s conspiracy in enforced disappearance, arbitrary deprivation of liberty, torture and other ill-treatment, and the prolonged detention of thousands of people on trumped-up reasons.

Egypt ranks 135 out of 140 countries in the Rule of Law Index 2022, issued by the Global Justice Project, an international civil society organisation working to promote the rule of law worldwide. According to the organisation, one of the reasons for Egypt’s low rank in the index is the weakness of the civil justice system and its corruption, its submission to the influences of the executive authority, the slow litigation process, and the incompetence of judges.