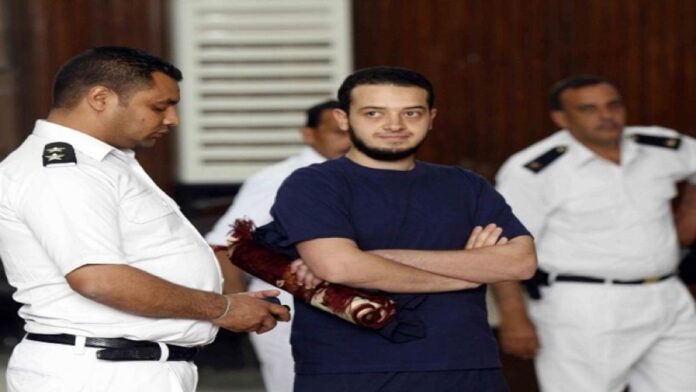 Sanaa Abdel-Gawad, the wife of Muslim Brotherhood, detained politician Mohamed El-Beltagy, has said that her son, Anas El-Beltagy, is being held in a disciplinary cell in Badr 1 prison.

Abdel-Gawad says that the prison administration refuses to allow her to bring in food, heavy clothes, and medicine for her son. She also does not know why her son was detained in the disciplinary ward amid news of his hunger strike. She added that her son would complete ten years in prison next month without charge.

Security forces arrested El-Beltagy in 2013, and the State Security Prosecution charged him with possessing weapons and ammunition and joining a terrorist group. A court sentenced him to five years in prison in 2015 before the Court of Cassation annulled the sentence in 2018 and ruled him innocent.